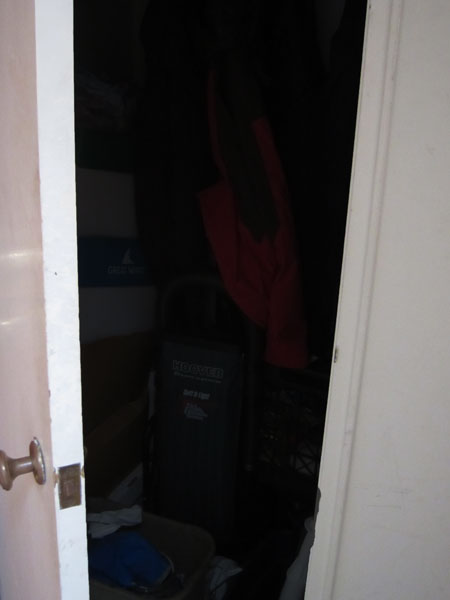 While hardly mentioned in high-profile discussions of sexism and gender inequality, family law and family courts support enormous and oppressive gender inequalities.  In the U.S. as of 2005, about fourteen times more mothers than fathers have received physical custody of their children.[*]  About eleven times more men than women are subject to legally enforced child-support payments.  In short, through institutionalized sexism and sex discrimination, women are given physical custody of children, and men are given legal responsibility to provide money to them.

The ratio of mothers to fathers awarded physical custody is different from the ratio of women to men with custody of children. Among married heterosexual couples, both husbands and wives have custody of their children.

One thought on “sexism and gender inequality in family courts”