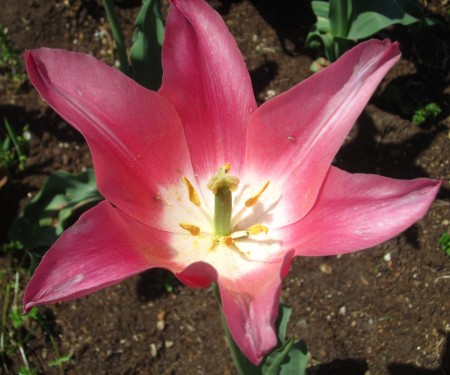 Men’s sadomasochistic interest in penal sex has prevented the achievement of gender symmetry in love.  Ancient Greek novels and modern academic gender literature have set out the ideal.[1]  The task for a progressive society is to achieve it.  Much progress has been made, but much work remains to be done.

The chief problem is men.  Men are skipping, skimming, and misunderstanding the wise instruction of Ovid, the great teacher of love.[2]  Ever since the big egg united with the small sperm, long before the arrival of the stork, women have suffered under men’s suppression of gender symmetry.  Men are to blame.  I still remember that a man in twelfth-century Europe said:

I want to live a man’s life in manliness.
I’ll offer my love if I’m loved on equal terms.
That’s my idea of right loving.  No other is acceptable.

A fine man was he, sure to make his mother proud and pleased.  But as soon as he saw a beautiful, young woman, here’s what he said:

Oh my, I don’t like the song I’ve sung —
I’ll now whistle differently.
I’m a prisoner to your charms, lovely one.
I was forgetting how exquisite you are.
My manly sin deserves heavy punishment —
I’m so abjectly sorry.  Flog me, please, in your bedroom.

After he bought her dinner and paid for two tickets to an expensive show, she satisfied his desire.  Until this changes, women will never achieve equality and gender symmetry in love.

[1] On the distinctiveness of gender symmetry in ancient Greek novels, see Konstan (1994).  The tale of Aziz and Azizah from the Thousand and One Nights provides an alternate perspective on gender symmetry.

Courtly love is perhaps the best example of what Gisèle Halimi, in an anthology entitled New French Feminisms, terms “Doormat-Pedestal” tactics, which seek to elevate woman in order to debase her.

Id. p. 197.  Such wit is difficult to appreciate, but the profit is obvious.