A free, online book, Medieval Women Writers’ Loving Concern for Men, is now available worldwide. This book shows the public importance of medieval women writers’ outstanding work. For teachers of medieval literature, this book can usefully serve as a supplement to Peter Dronke’s erudite and influential book, Women Writers of the Middle Ages. 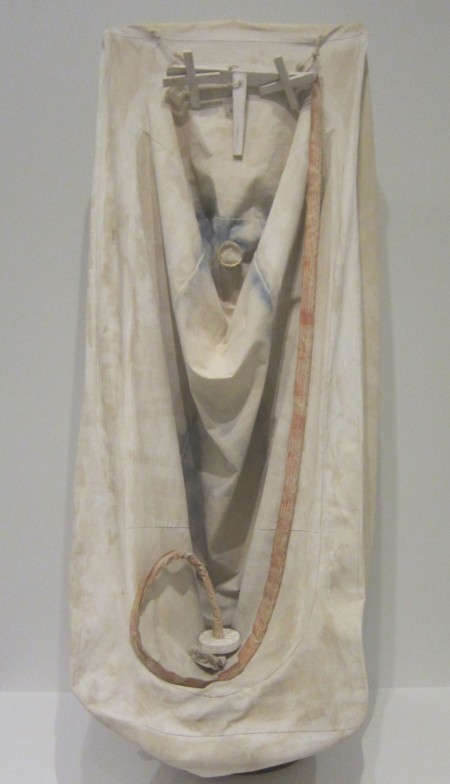 While Dronke’s book was published in 1984, women writers of the Middle Ages still have not been adequately appreciated.  Dronke in the preface described his book as:

an affirmation of the intrinsic value of writings that have been — I believe quite unjustly — undervalued in the past. It is not necessary here to dwell on the history and causes of this, or on the diverse attempts to belittle the rare women whose writings did achieve fame. [1]

The term “rare” applied to women has roots in the Latin phrase rara avis (“rare bird”) in Juvenal’s widely and unjustly disparaged Satire 6.[2] Belittling women implies not taking women seriously and not recognizing their power and importance. Juvenal’s Satire 6, in contrast, fully recognizes the enormity of women’s importance. While Dronke doesn’t dwell on belittling rare women, he provides sufficient examples:

It will suffice to recall, by way of illustration, that in 1867 Hrotsvitha’s works were alleged to be a hoax perpetrated by the humanist Conrad Celtes, who first edited the principal manuscript, and that this ‘discovery’ gave rise to some coarsely mocking verses; or that till quite recent times, notwithstanding Hildegard of Bingen’s meticulous account of her method of composition, scholars exaggerated the role of her men secretaries to the point of implying that they were the real begetters of her works; again, speculations about male authorship of some of Heloise’s letters are still with us, and are still treated much more seriously — there’s the rub — than for instance the suggestion that Bacon, or Marlowe, wrote the works of Shakespeare. [3]

Today, men die from violence four times more frequently that women do. Men are incarcerated for doing nothing more than having consensual sex and being too poor to pay for state-forced financial fatherhood. If humanistic scholars don’t care about those facts, they might consider: the share of men who have read a work of literature in the past year is only 68% of that for women. Men receive only 56% of the total number of advanced degrees in study of literature and the humanities that women receive.[4] Adequately appreciating medieval women writers depends on adequately appreciating these realities.

Scholars have not adequately recognized the importance of medieval women writers for men. Of the eight English-language scholarly reviews of Women Writers of the Middle Ages, six were written by women. One reviewer, who is now recognized as one of the most eminent medieval historians, wrote:

[2] Juvenal, Satire 6.165: rara avis in terris nigroque simillima cycno (“a rare bird on earth and most similar to a black swan”).

[3] Dronke (1984) p. ix, omitted footnote scornfully cites Georges Dubay questioning attribution of work to Marie de France (such as this) and Heloise (such as this). Dubay, like others, evidently lacked appreciation for medieval women writers’ concern for men. Questioning attribution of work to women writers now tends to generate intense hostility. Consider, for example, the question of whether Mary Shelley actually authored Frankenstein. See Lauritsen (2007) Preface, Ch. 5 & Ch. 7. Here’s some online discussion of the handwriting-authorship fallacy with respect to Frankenstein and prefaces to the 1818 and 1831 versions of Frankenstein. Stevenson’s massive tome on women Latin poets states, “Mary Shelley read Latin and Greek as well as French and Italian.” Stevenson (2005) p. 425. That statement doesn’t fairly represent Mary Shelley’s classical learning.

[5] Bynum (1985) p. 328. Bynum is now Professor emerita of Medieval European History at the School of Historical Studies at the Institute of Advanced Study in  Princeton, New Jersey. The single man reviewer was Ralph Hexter. He is now Provost and Executive Vice Chancellor of the University of California, Davis. For the names of all seven reviewers, with institutional affiliations at the time of review and journal in which the review appeared, see the Dronke reviewers spreadsheet (alternate Excel version).