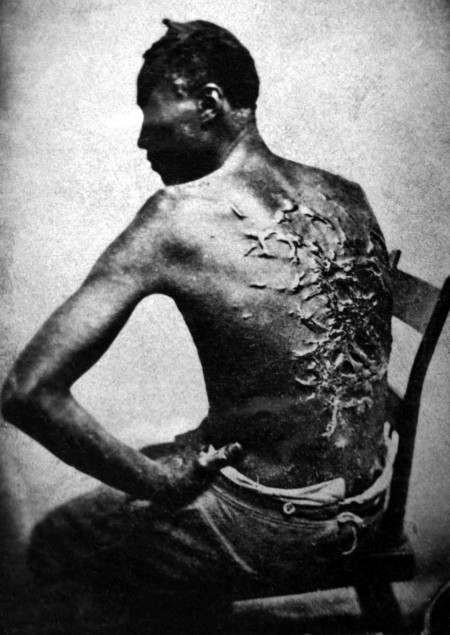 While men’s “toxic masculinity” is exploited to have them do difficult, dangerous missions as soldiers, when men return home from war they can be imprisoned for doing nothing more than having consensual sex. Contemptuous devaluation of men’s lives is as deeply rooted as gynocentric society. Achieving social justice for men is so difficult that few have even dared to discuss it. Take the risk. Act with masculine bravery on behalf of men.

For those willing to listen, voices of ordinary men serving their societies tell of men’s hardships. Consider the story of a Roman soldier more than two millennia ago:

A certain old man threw himself into the forum with the signs of all his woes. His clothes were covered in filth. The state of his body, eaten away with pallor and emaciation, was more foul. He was recognized nevertheless, despite the hideousness of his appearance. Word went round that he had commanded companies. Other military honors were openly ascribed to him by the compassionate bystanders. The man himself displayed the scars on his chest that bore testimony to his honorable service in various battles. They asked the reason for his condition and his squalor. While the crowd gathered about him much as though it were an assembly, he replied that during his service in the Sabine war not only had the enemy’s depredations deprived him of his crops, but his cottage had been burnt, all his belongings plundered, and his flocks driven off. Then taxes had been levied in an adverse moment for him, and he had contracted debts. When these had been swelled by usury, they had first stripped him of the farm. It had been his father’s and his grandfather’s. Then they stripped him of the remnants of his property. Finally, like an infection, they had attacked his person. He had been carried off by his creditor, not to slavery, but to the prison and the torture chamber. He then showed them his back, disfigured by the marks of recent scourging.

Like the ordinary man in ancient Jerusalem, the ordinary Roman man was exploited in war and exploited in peace. The socially constructed obligation of men to earn money for others has throughout history vastly disproportionately put men in debtors’ prisons. It’s still happening today.

The quote above is from Livy, History of Rome 2.23.3-7, from Latin my translation adapting that of Leigh (1995) pp. 209-10. On public policy increasing soldiers’ burdens at home, see also Livy, History of Rome 5.10.3-10. While not recognized publicly, many more men than women are victims of interpersonal violence.

One thought on “men wounded on chest in war, beaten on back at home”