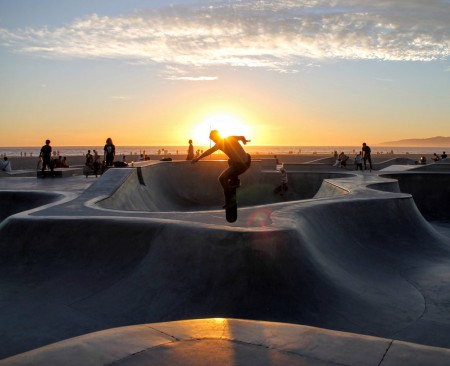 The massive market for “erectile dysfunction” drugs indicates the crushing burden of performance that keeps men down. While diligently securing affirmative consent at each level and appropriate time interval of romantic engagement, men fear that if they can’t perform like a virile donkey they will be ridiculed as a feeble ass. Of course, donkeys don’t have to worry about bizarre prosecutions for rape. But that’s not the only way that men are put in a worse position than donkeys. Even for basic bodily functions such as farting, men are pressured to perform.[1]

Consider the case of Roland the Farter. He lived in early twelfth-century England. In exchange for the right to hold roughly a hundred acres of land, Roland the Farter had to perform for the king.[2] A record of feudal landholding in Suffolk in 1250 states:

The serjeanty, which formerly was held of Roland the Farter in Hemingston in the country of Suffolk, for which he was obliged to perform every year on the birthday of our Lord {Christmas} before his master the king, one jump, a whistle, and one fart, was alienated in accordance with these specific requirements. [3]

Imagine facing eviction if you couldn’t produce a fart at a specific time and place. That’s even more dire than disappointing a lover. The pressure of performance that Roland the Farter felt must have been enormous.

Relax the asshole to fart, and it will shake itself!
{Laxa culum pedere, et ipse concuciet se!} [4]

One shits when one holds too tightly.
{Trop estraindre fet chiier.} [5]

The meaning of the latter aphorism echoes the wisdom “Clutching a thing too tightly makes you drop it.”[6] What is a man to do when his land tenure depends on dropping a fart? One could easily make a stinking mess of the situation.

Men’s natural bodily functions depend on their mental and emotional states. While men have similarities with dogs, most men are more mentally and emotionally complex than dogs. Subtle and sometimes even unconscious fears and anxieties can thwart men’s bodily performances. Demanding performance at a specific time and with specific requirements creates a burden of performance. Those who seek to enjoy men’s wonderful physical capabilities should offer broad latitude for performance with ongoing consent and receptivity. 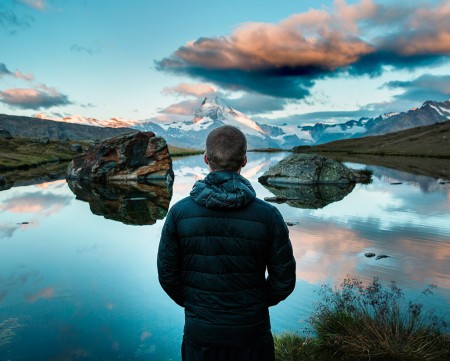 Solomon and Marcolf 14b, from Latin trans Ziolkowski (2008) pp. 56-7. The burden of performance, however, is characteristically much greater for men than women.

Men have performed as farters for millennia. Early in the fifth century GC, Augustine of Hippo noted:

Some have such command of their bowels, that they can break wind continuously at pleasure, so as to produce the effect of singing.

[3] Liber Feodorum (“Book of Fees”) 2:1174, from Latin trans. Allen (2007) p. 18 (similarly p. 171, with one minor mistake). The Latin for “one jump, a whistle, and one fart” is unum saltum et siffletum et unum bumbulum. The performance context suggests that all three acts were probably required to be performed simultaneously.

The word bumbulum for farting is unusual but probably not new. Bumbulum referred to a musical instrument in pseudo-Jerome, Epistle 23 (to the prefect Dardanus), entitled De Diversis generibus musicorum (available in Patrologia Latina 30:214A-B). That text is from the early ninth century. A medieval manuscript written before the fourteenth century has an illustration of a bumbulum. See Bavarian State Library MS shelfmark Clm 14523, image 109. Solomon  and Marcolf 31b has bombi for farts. Some manuscripts of that work deploy bumbisare for fart as a verb at l. 116b. Ziolkowski (2008) pp. 58, 139, 178-9. In describing Roland the Farter’s performance, Liber Feodorum also uses the more common word pettum for fart (unum saltum, siffletum, et pettum). Allen (2007) p. 171.

Although recorded only once in the fart-filled S&M {Solomon and Marcolf}, it was the principal word for expressing farting in Classical Latin and endured in Romance languages

Id. p. 167. This unusual farting diction within Solomon and Marcolf suggests a linguistic allusion in l. 90b for “shake itself”: crepitus ventris (“shaking of the bowels”). In medieval Latin, ventre can be translated as “stomach,” “bowels,” or “intestines.” Id. p. 147. In classical Latin texts, crepitus ventris is attested as a phrase for farting:

He is even said to have thought of an edict allowing the privilege of breaking wind quietly or noisily at table, having learned of a man who ran some risk by restraining himself through modesty.

[6] The fifteenth-century French poet François Villon recorded the proverb Tant embrasse on que chiet la prise (“Clutching a thing too tightly makes you drop it.”) Villon, Ballade de Proverbs, 23, text and trans. from Dubin (2013) pp. 963-4 (note), citing NRCF. A related Middle French proverb is Qui plus haut monte qu’il ne doit, de plus haut chet qu’il ne voidroit (“He who rises higher than he should, will fall farther than he would like.” Hassell (1982) p. 167, M176 (English translation is mine).

A medieval Latin proverb highlights the challenge of performance in farting. Qui pedit dum vult, pedit dum pedere non vult (“He who farts when he wishes, farts when he does not wish to fart.”) Ziolkowski (2008) p. 165, citing to Walther 4:235, no. 24465 and noting that this proverb is “a heavily spondaic (and presumably therefore comically onomatopoeic) hexameter.”