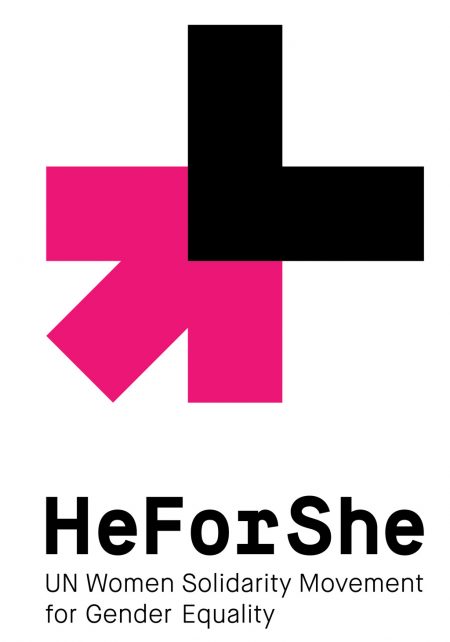 In Italy early in the fifteenth century, a woman named Giovanna become ill. A “handsome, little-knowing and untaught physician {scitulus et indoctus medicus}” came to treat her. Making a pretense of an ancient medical diagnostic procedure, the physician asked for a specimen of her urine. Giovanna’s young, unmarried daughter gave him a specimen of her own urine. The physician immediately prescribed sexual intercourse.

While the doctor may have been untaught, he had good physical instinct. Many young, unmarried women today self-prescribe sexual intercourse. Self-prescribing medicine is dangerous. Doing that can lead to terrible addictions and other health problems. But the situation with respect to married women is rather different. Married women commonly fail to realize the health benefits of having sex with their husbands.

Like most husbands, Giovanna’s husband cared deeply for her welfare. He took up the work of filling the doctor’s prescription:

When the husband rose for that prescription, he first arranged to take a lavish meal into his stomach, and then starting having sex with his wife. She in her debilitated condition found this irksome, being ignorant of what the physician’s advice was. She cried out frequently from the novelty of the experience, “What are you doing, my husband? You’re killing me.”

Men’s sexuality tends to be disparaged with violent imagery, even though it commonly functions as a peacemaker. Despite his wife’s offensive language, the kind-hearted husband didn’t get angry. He showed marital leadership, and then continued with his work:

“Be quiet,” the husband responded. “This is the best treatment for curing you, according to the physician’s knowledge, because this is the settled way that someone will be saved and restored to health.”

Husbands are seldom recognized for being right. But the husband was right:

He wasn’t mistaken in his opinion. For after humping her four times, the next day her fever disappeared. Thus the deception that was served upon the physician was the cause of her being restored to good health.

The young, unmarried daughter offering her urine to the handsome physician worked out for the benefit of her mother. That’s an astonishing lesson from medieval Latin literature. It’s worth, if not imitation, at least careful consideration.

If only to preserve their own health, wives should strive to keep their husbands in good health. That requires moderation of sexual exuberance to preserve strength for medical necessity. Consider the tragic case of a young man from medieval Verona:

A young man of Verona was excelling in guiding his beautiful, young wife. When he indulged rather too frequently in conjugal relations, his face became pale and emaciated, and his body thin and debilitated.

Wives must be on guard against their husbands loving them too much. If a wife doesn’t take sufficient care of her husband, his mother might take protective action. That’s what happened in this case:

His mother, concerned for her son and fearing that his illness would worsen, sent her son into the countryside, far away from his wife. She, grieving with desire for her husband, saw a pair of sparrows mating. “Go somewhere else,” she said, “so that my mother-in-law will not see you, for she would pull you apart to different locations.”

Despite men’s aspirations and delusions, most men aren’t sexual superheroes. Women should support men’s health. She should be for him. As a practical application of that loving maxim, wives should gently discourage their husbands from attempting to be sexual superheroes. Women should publicly and forcefully affirm that ordinary men’s sexuality is wonderful and fully sufficient for them.

The above quotes are from two accounts that the great medieval church official Poggio Bracciolini preserved. The first is Facetiae 111, “About an untaught physician who, thanks to urine, declared that a wife needed sexual intercourse {De medico indocto qui urinae gratia indicavit mulierem coitu indigere},” Latin text from Poggio (1879) vol. 1, pp. 178-9, my English translation with help from that of id. The second account is Facetiae 201, “About the young woman separated from her husband {De adolescentula segregata a viro},” similarly from id. vol. 2, pp. 122-3. Here are the Latin texts in machine-readable form. The second account apparently includes an allusion to 1 Timothy 2:15.

One thought on “she for him: healthy, potent husbands vital to wives’ health”