Business / residence rate differentiation was less about 1900.  Rates for flat-rate business local telephone service were typically 20% to 50% greater than the corresponding residential service.  Rates per local message were often the same for business and residential customers.  Different rates for residential and business customers were explained in 1902 in terms of the potentiality of the telephone:

there was a scale of graduated charges, varying with the character of the facilities provided, the length of the line required, and the amount of service rendered, so far as that was determined, so to speak, by the potentiality of the telephone; that is, whether it was at a residence or a place of business.[1]

A difference in pattern of use was also offered as an explanation:

It was felt that the more general distribution of the traffic from residence stations throughout the twenty-four hours, and the comparative freedom of this class of traffic from the liability to the violent fluctuations in volume characteristic of the service in purely business districts, justified this concession.[2]

This explanation indicates that business service had greater traffic-sensitive costs than did residential service. 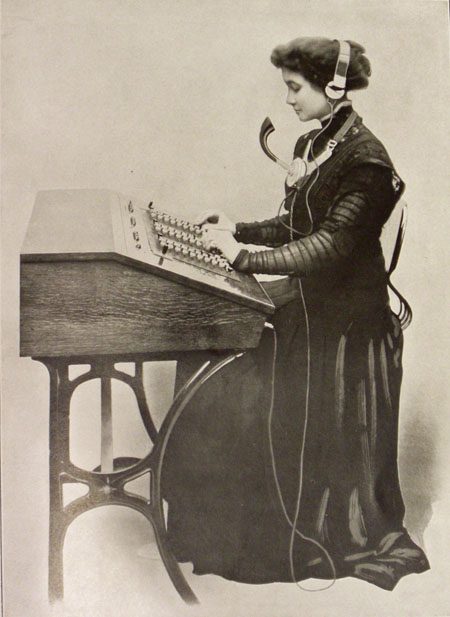 One interpretation of network neutrality is that network service rates should not depend on how the service is used. Telephone rates historically have not followed such network neutrality.  The specification of acceptable  rate structures is an important and complex regulatory issue.