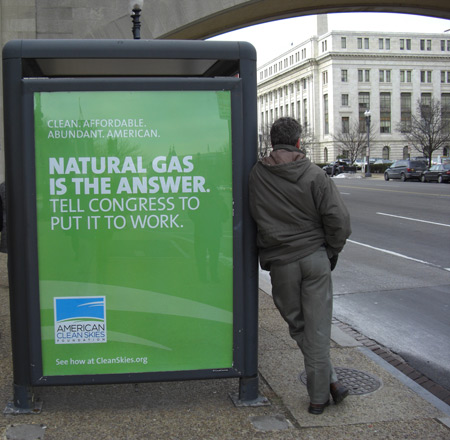 Benjamin Franklin was a founding father of the United States.  In a letter to a science academy in 1781, he proposed that the academy seek an invention that would “render the natural Discharges of Wind from our Bodies, not only inoffensive, but agreable as Perfumes.”  Franklin declared:

Are there twenty Men in Europe at this Day, the happier, or even the easier, for any Knowledge they have pick’d out of Aristotle? What Comfort can the Vortices of Descartes give to a Man who has Whirlwinds in his Bowels! The Knowledge of Newton’s mutual Attraction of the Particles of Matter, can it afford Ease to him who is rack’d by their mutual Repulsion, and the cruel Distensions it occasions? The Pleasure arising to a few Philosophers, from seeing, a few Times in their Life, the Threads of Light untwisted, and separated by the Newtonian Prism into seven Colours, can it be compared with the Ease and Comfort every Man living might feel seven times a Day, by discharging freely the Wind from his Bowels? … surely such a Liberty of Expressing one’s Scent-iments, and pleasing one another, is of infinitely more Importance to human Happiness than that Liberty of the Press, or of abusing one another, which the English are so ready to fight & die for.

The Internet has returned freedom of the press to the practical ideal of Franklin’s time.  Even better, natural gas is now more valuable than perfume.  For a sweet-smelling future, natural gas is the answer.

One thought on “natural gas is the answer”