Because communication is fundamentally related to social life, social structure significantly constrains communications technology use.  Persons who want to have a lot of telephone conversations have to find someone else likewise interested. But the social issue goes much deeper than common interest: forms and frequencies of communication are tightly bound up in social relations.  For example, talking frequently with someone usually signals an intimate personal relationship. It also values that relationship relative to other personal relationships.  Similarly, struggling with what to say or to write usually doesn’t arise from a lack of possible content.  The concern is with what is interesting, relevant, and appropriate. 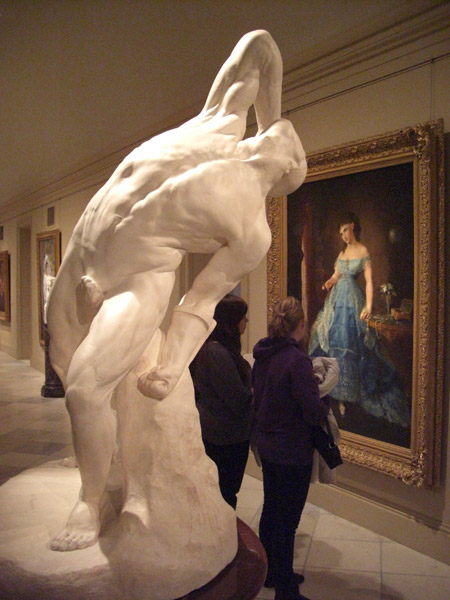