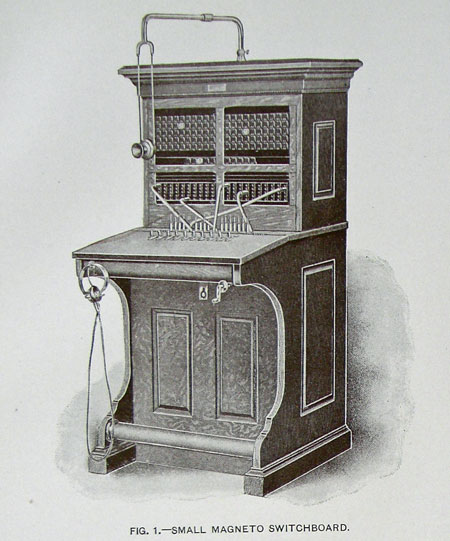 Fixed costs of upgrades and greater service growth favored faster upgrades in larger exchanges.  A significantly share of exchange upgrade costs were likely not highly correlated with the number of telephones served.  Hence an exchange with more telephones had a lower upgrade cost per telephone (and telephones were essentially the revenue unit).  In addition, because population was shifting from farms to towns and cities, larger exchanges were in places that were growing more rapidly in population.  Potential for future subscriber growth favored larger exchanges. 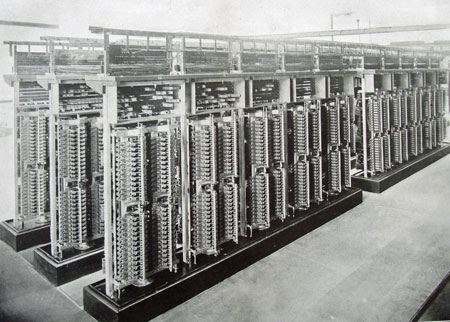