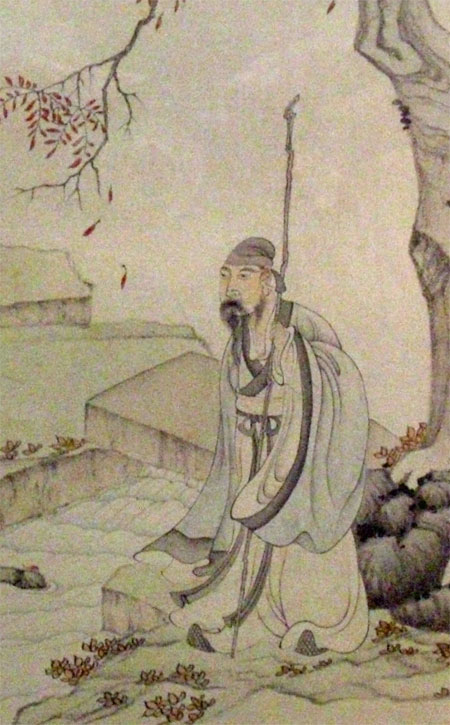 “Of all the millions of people, nine of ten hold no official position: how could all of them be High-minded Men?”

So observed Meng Lou, a scholar-recluse, quoted in the mid-seventh-century Chinese text, “Accounts of Reclusion and Disengagement.”  In Chinese history, refusing to take up an official position in the government bureaucracy was celebrated as “an exuberant expression of individualistic endeavor and freedom from worldly taint and constraint.”  These highly respected persons were known under a variety of names:

But John the covert bureaucrat understands the truth:

The wisdom of hermits isn’t austere. It is practical and rooted deeply in practice. A practice that is embedded in the Dharma but expressed in the daily working of a hard, cold and sometimes lonely life. In that way the practice of the hermits is not so far from our own practice at times.

3 thoughts on “too good for government work”