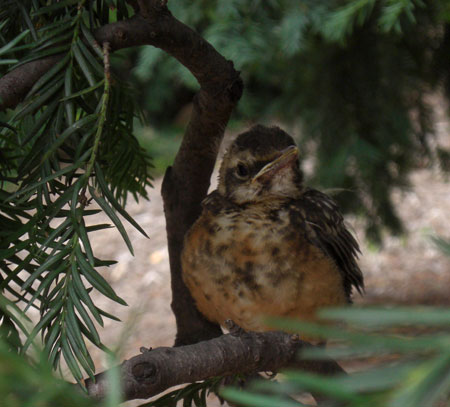 8. … “We tend to think: big revelations mean big reactions. But if the story is too big and crashes too many illusions, the exact opposite occurs.” My fear is that this will happen with the Afghanistan logs. Reaction will be unbearably lighter than we have a right to expect— not because the story isn’t sensational or troubling enough, but because it’s too troubling, a mess we cannot fix and therefore prefer to forget.

“We tend to think: big revelations mean big reactions. But if the story is too big and crashes too many illusions, the exact opposite occurs.”

This is the root cause behind why the UFO phenonema is not covered or discussed much intelligently in public discourse. The proof itself is simply undeniable given the mountains of evidence that are readily available at the fingertips of anyone with internet access. Yet, this subject does not get discussed because our ruling class has gone too far down the primrose path, 1) hiding the evidence for the past 60 years via denial and active disinformation campaigns, 2) spending hundreds upon hundreds of untold billions on “black” ufo projects, and 3) figuring out a way to tell the public what they’ve been doing re: ufos and the fact that we as a civilization are still powerless in doing anything about them. Not to mention having to deal with the religious upheaval that would be caused by acknowledging their existence.

The commenter’s name is “Doug.” But it’s not me. My reaction is bigger. I’m trying to give up thinking.