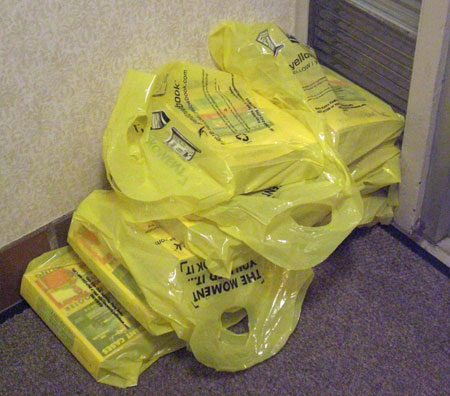 Changes in local advertising media have been quite significant in 2010.  Perhaps the most astonishing development was Groupon’s unprecedented growth.  Groupon is a local special-bargain advertiser and promoter that began operations in November, 2008.  It has subsequently rocketed to a reported revenue of $500 million for 2010.  Groupon turned down a reported $6 billion buyout offer from Google at the start of December, 2010.[*]

Given the changes in the local advertising market, one might have expected print yellow pages to continue to shrink.  Perhaps yellow pages have been deeply discounting advertising rates to retain customers.