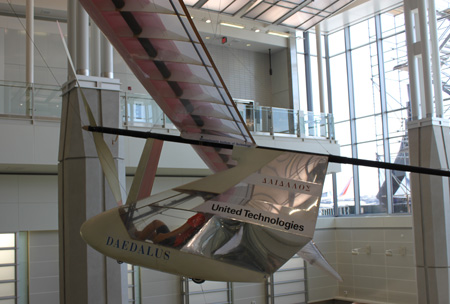 Like the propensity to truck and barter, the propensity to compete for status is common to all humans.  The latter propensity can be found in many other animals as well.  Twitter succeeded as least in part by providing humans with all the status-jockeying opportunities of blogging while requiring much less ancillary work.

But apart from status seeking, humans also naturally respond to opportunities to participate in a bigger project.  Wikipedia is a wonderful example of this human propensity.  A key issue for new social networks like Quora is the bigger project.  Quora attempts to offer a bigger project, but whether it will succeeded in doing so is still an open question.  If answering questions becomes just a game of status seeking, then services that provide such opportunities more efficiently are likely to prevail.  If answering a question is structured well as a bigger project, it can elicit a greater range of human behavior than just status-seeking.  The same fundamental issue is relevant to all other social networks.