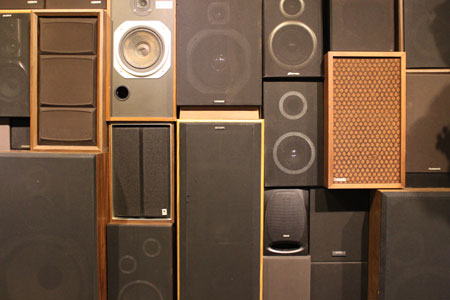 At that time there was not a great deal of competition for an advertising message. Television was just beginning, people had time to read. But it was clear to us that there would soon be tremendous competition for the attention of the consumer. And that unless the advertising message was put down in a fresh way that made people select it out of a bombardment of messages, that made people care and respond to it, it was not even going to be perceived.[*]

Before 1949, typically advertising copy writers would write ad copy and then take the text to their art department to lay out the ad.  Bernbach’s advertising firm, Doyle Dane Bernbach, combined copywriters and graphic designers into one collaborative creative team that sought to produce ads that were original, fresh, and imaginative. Doyle Dane Bernbach’s ads were prominent drivers of a creative revolution in U.S. advertising.

The Interactive Advertising Bureau has recently called for a creative revolution … in ad formats. It then adopted six new ad formats.  The most notable characteristic of these new ad formats is that they are relatively large.