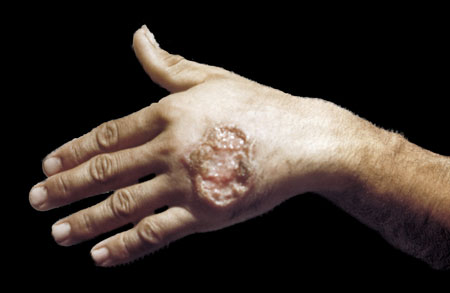 Humans evolved as cooperative breeders.  A recently published study of two hunter-gatherer societies documents that childless adult males provided necessary food resources to middle-aged breeders. The provisioning was not kin-based but broader, need-based food sharing.  Hunter-gather societies are the social form of all but roughly the last 12,000 years of human history.  Hence, throughout most of human history, childless men have been essential elements of human society.

Who exactly are these heroes of human evolution?  An Ache hunter-gatherer group from the tropical forests of Eastern Paraguay provides evidence.  In the pre-contact year of 1970, that group consisted of 142 adult females, 167 adult males, and 236 children ages 15 years or less (dependent children).  The women generally had better reproductive opportunities than did the men: 69% of women had surviving dependents, while only 54% of men did.  Middle-aged breeding pairs typically had a significant food deficit for themselves and their dependent children.  The childless men who provided the critical help to the active breeders included two men with major skin disfigurations, two mildly handicapped men, three homosexual men, and several men who “had personality traits that reportedly precluded their chance of mating.”

Such men, not the men of heroic legends, are the true heroes of human history.

The quotation above is from id. p. 3866.  Recent gynocentric scholarship has placed allomothers and grandmothers at the center of human evolution.  But little evidence prior to the development of agriculture supports that view.