People like to share links and photos and short messages.  But everyone, or at least a large number of persons, also wants to write a novel.  WordPress can be a great platform for that bigger work.

Novels aren’t read from finish to start.  They aren’t written from start to finish, either.  Bigger works consist of smaller pieces — chapters, sections, asides, photo collages, video snippets — not necessarily created in a particular order.  These pieces are sifted, ordered, and stitched together to make the bigger work. Adding such capabilities into the core of future versions of WordPress would help to inspire WordPress users to create bigger works.

WordPress plugins already exist to make bigger works from posts. For example, using postMash (filtered) you could create a category as a bigger work.  All posts placed in a cataegory can be ordered through a drag-and-drop interface.  Easy Post Order provides an alternative, short-code-based means to define an order among selected posts.  Such plugins are useful tools. But they don’t provide as much inspiration as a feature in the WordPress core. 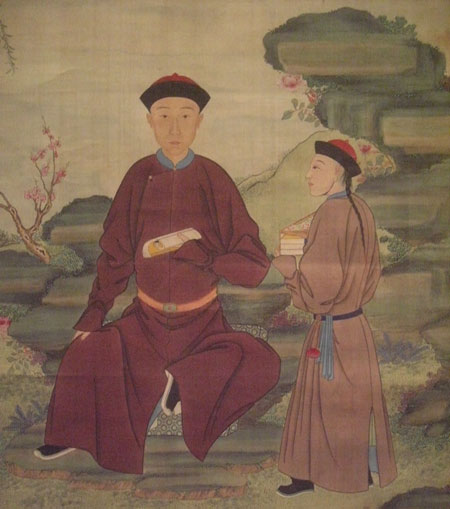