The U.S. population’s life expectancy at birth increased by about 32 years from 1790 to 2000.  That improvement is a fundamental indicator of greater knowledge and better organized society.

The historical trend toward increasing female advantage ended about 1970-1980.  That’s when women’s participation in the workforce began to increase relatively sharply.  From 1970 to 2000, the labor force participation rate of women ages 25 to 54 increased from 50% to 77%. During that period, women’s life expectancy advantage over men decreased by 2.3 years.

The U.S. appears to be slowly moving back to more sex equality in the fundamental fact of being alive.  But much work remains to be done to raise men’s life expectancy. 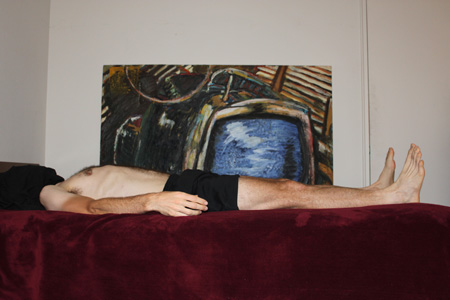