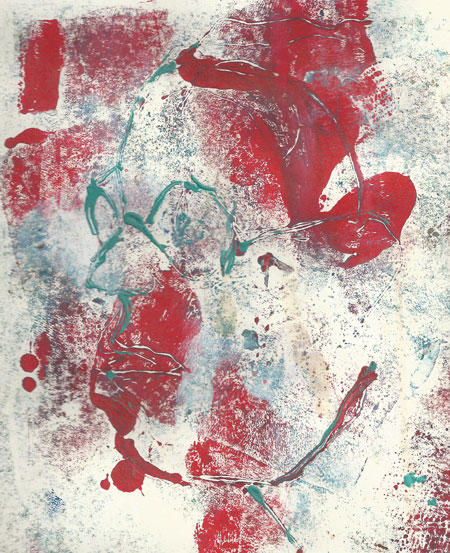 In late-nineteenth century England, William McGonagall made a living as a poet, even though he did not have an academic post.  McGonagall performed his poetry at a local circus:

He would read his poems while the crowd was permitted to pelt him with eggs, flour, herrings, potatoes and stale bread. For this, he received fifteen shillings a night.

The average wages of ordinary laborers then were about thirteen shillings a week.  Hence McGonagall earned a relatively high income as a poet.

It didn’t get enough distribution to even make a remainder pile, even though some Facebook friends ordered multiple copies to share with family and my AWP friends retweeted a pretty great line. I hope the next one will sell more since I’ve already paid my 50% to publish on a press in Missouri which my LinkedIn poet friends say was an intelligent decision.  After all I must show my department something before MLA when they get CVs from the new PhDs.  I got a new Twitter handle, too.

Can there be any doubt that McGonagall had more enjoyable work than the work of today’s poets?