a Ministry of Magic run by self-interested bureaucrats bent on increasing and protecting their power, often to the detriment of the public at large.

The author, a graduate of the University of Michigan Law School, explains that Rowling’s critique of government:

is also particularly effective because, despite how awful Rowling’s Ministry of Magic looks and acts, it bears such a tremendous resemblance to current Anglo-American government. 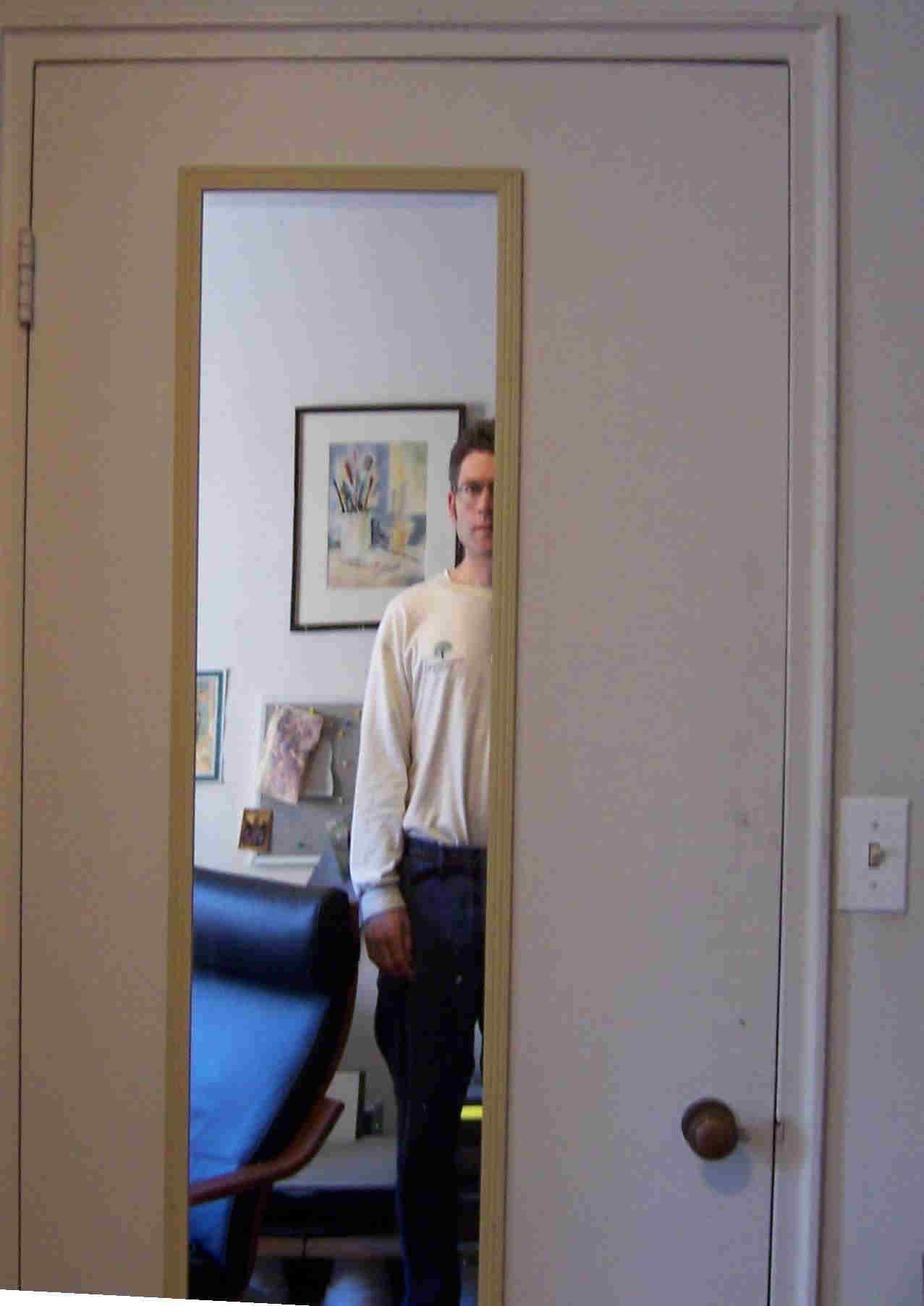