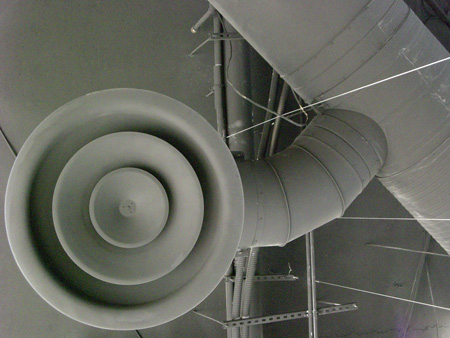 Fast-paced, consumerist society emphasizes functionalism and results. Hungry? Go to a fast-food restaurant. Want to do something? Figure out how to get it done quickly and with the least amount of effort. The value of everything is instrumental.

Bureaucracy, in contrast, emphasizes the artistic and the beautiful. Long-time bureaucrats have deep appreciation for forms and the aesthetic qualities of experience itself. Rather than doing, bureaucracy is about being on the job.

So if you’re applying for a driver’s license, filling out a job application, completing your time sheet, or filing health insurance reimbursement forms, take time to appreciate the beauty of the forms in front of you.

Let’s Japan ponders a government initiative to get office workers out of suits and into shirt-sleeves shirts without ties. The submitter remarks, “Remove tie. Short sleeve shirt only. Follow the Japanese government rules. But Prime Minister doesn’t?” The Prime Minister, in his bureaucratic capacity, should have the same uniform that all other bureaucrats do. I recommend a unisex, short-sleeve, light-blue cotton dress shirt with a pocket protector.

Umair Haque proposes A Manifesto for the Next Industrial Revolution. He declares:

What happens when we think of using new DNA to reorganize structurally inefficient industries? A blueprint for the next industrial revolution emerges. Here’s what it looks like.

That’s not an exhaustive list – it’s just a beginning.

No one has more experience in organizing organizations than bureaucrats. Thus the first step towards the next Industrial Revolution clearly is a massive employee re-training program to produce a large number of new bureaucrats.

JP Rangaswami at Confused of Calcutta identifies a bureaucratic training sheet that was stolen, surreptitiously hand-copied, and slyly erroneously inserted into an OSS Simple Sabotage Field Manuel. While most of the pseudo-text appears to be authentic, to a well-trained bureaucrat one line sticks out to reveal the deception: “Bring up irrelevant issues as frequently as possible.” The authentic text would have actually stated, “Bring up relevant issues as frequently as possible.”

Ugly Doggy presents an amusing video documenting the difficulty that private advertising agencies have had in designing stop signs. Government bureaucrats have successfully designed stop signs for decades. The private sector should learn from the public sector.

Louise Manning at the Human Imprint considers strengths and weaknesses. She asks:

Bureaucrats either always apologize or never apologize, irrespective of whether they are right or wrong. Bureaucrats avoid conflicts. I consider these behaviors to be strengths.