Robert Frank’s The Americans is a monument to natural selection in photography.  For nine months in 1955-56, Frank traveled across the U.S. and photographed natural (not posed, not arranged for photographing) subjects.  He made about 27,000 photographs in this part of his project.  Then he spent a year selecting, editing, and sequencing photographs from this collection to produce The Americans.  That book contains 83 photographs.  The U.S. National Gallery of Art, which owns the original photographs included in The Americans, has declared it “the single most important book of photographs published since World War II.” 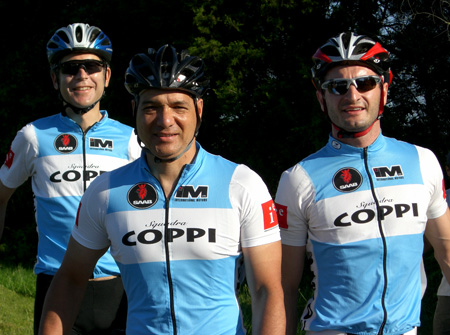 Frank’s environment helps to explain The Americans‘ success as K-selected photography. Elite, artistic photography post-World War II was a stable, highly competitive field.  That type of environment favors K-selected species. A more interesting environmental factor is more specific.  The National Gallery’s exhibition press release states that The Americans “revealed a country that many knew existed but few had acknowledged.”  Getting persons to acknowledge particular aspects of reality requires directing attention and concentrating discussion. A small set of photographs does that better than a large set.