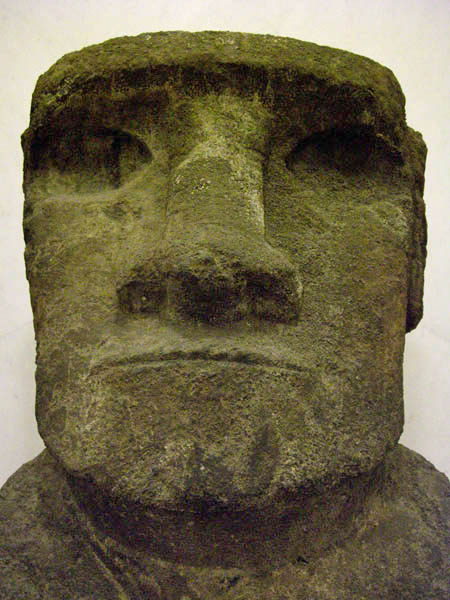 Elite men competed intensely for public attention in the Roman empire.  Oratory was a primary field of this competition.  According to one Roman authority:

it is impossible to imagine {a pursuit} in our state richer in advantages, more splendid in its prospects, more attractive in fame at home, more illustrious in celebrity throughout our whole empire and all the world.  … {“armed” with the art of oratory} a man can always bring aid to friends, succor to strangers, deliverance to the imperiled, while to malignant foes he is an actual fear and terror, himself the while secure and entrenched, so to say, within a power and a position of lasting strength [1]

Sophisticated Roman texts on oratory tend to emphasize the appeal of eloquent oratory to an elite audience. A leading public intellectual of the third century GC chronicled the triumphs of sophists through the ages.  He described the attention accorded to a sophist who in the second century GC held the prestigious Chair of Rhetoric in Rome:

they listened to him as to a sweet-voiced nightingale, struck with admiration for his facile tongue, his well-modulated and flexible voice, and his rhythms, whether in prose or when he sang in recitative.  So much so, that, when they were attending shows in which the vulgar delight — these were, generally speaking, performances of dancers — a messenger had only to appear in the theatre to announce that Adrian {holder of the Chair of Rhetoric} was going to declaim, when even the members of the Senate would rise from their sitting, and the members of the equestrian order would rise, not only those who were devoted to Hellenistic culture, but also those who were studying the other language {Latin} at Rome; and they would set out on the run to the Athenaeum, overflowing with enthusiasm, and upbraiding those who were going there at a walking pace. [2]

Ordinary court cases created most of the demand for instrumental oratorical skills in imperial Rome.  But as lawyers soon learn, much of the action in ordinary litigation is quite dull.  Competition among orators for attention, students, and speaking fees created, as if by an invisible tongue, scholastic oratory focused on sex and violence.  Here are some mock cases that were the subject of discussion about two millennium ago.

These sort of discussions now tend to be associated with legal education.  Law professors might solemnly describe them as fine training for developing the skill to think like a lawyer.  That’s quite sophistic.  These cases developed out of intense competition for attention, students, and speaking fees among the Roman equivalent of law professors.[4]  That competitive pattern is also seen in modern trends in the content of television talk shows, reality TV, and network news.  Intense competition for attention naturally generates representations of sex and violence.

the Senecan declamations were mostly delivered at gatherings of quite mature people. … it is also true that nearly all these themes were invented for and debated in the schools, as is witnessed by their survival in the Lesser Declamations attributed to Quintilian, where they are prefaced by the professorial sermo.  But most of the Senecan declamations appear to have been based upon debates where rival professors used the school-subjects to exhibit their powers and win the plaudits (or be shamed by the ridicule) of their contemporaries.