So you’re gonna replace Windows with an Apple?  If you proposed doing that a century ago, you would be directed to a lunatic asylum.  Prior to the late nineteenth century, the names of most goods used conventional representations: the producer’s name, a location, a conventional, generic description of the good (“Lea and Perrins’s Worcestershire Sauce”).  Brand names with much more widely constructed meaning emerged with mass-market advertising late in the nineteenth century.

Kodak was a naming leader.  About 1888, George Eastman created the name Kodak for a camera that he sought to sell to a mass market.  His advertising, users’ experiences of the camera, and users’ communication about the camera generated the popular meaning of Kodak.  Purchasing and owning a Kodak was meant not just to create utility through use of the good, but also to deliver happiness and social status associated with the brand Kodak.  Kodak and similar brands are in part virtual goods.

Virtual goods are now a fast-growing component of online businesses.  Facebook users are spending tens of millions of dollars per year to purchase digital gifts for each other.  In other online worlds participants pay real money for virtual clothes and virtual weapons for their online avatars.  These virtual goods, however, have value only in the specific virtual worlds associated with them.  A Facebook digital birthday cupcake cannot be taken out of Facebook.  Moreover, the fragmentation of participation across online worlds means that many online virtual goods are not mass-market goods.  Online virtual goods, like physical goods before the late nineteenth-century, are well-enmeshed in other, particular representations.

Perhaps a counterpart to the decline of mass-media branding is growth of personalized virtual goods. 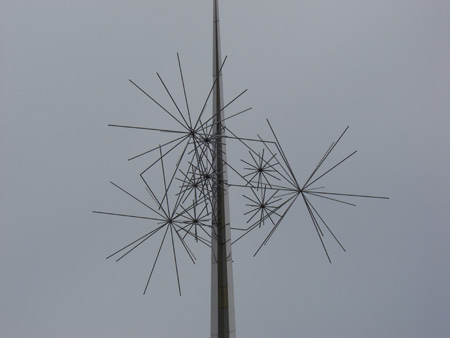