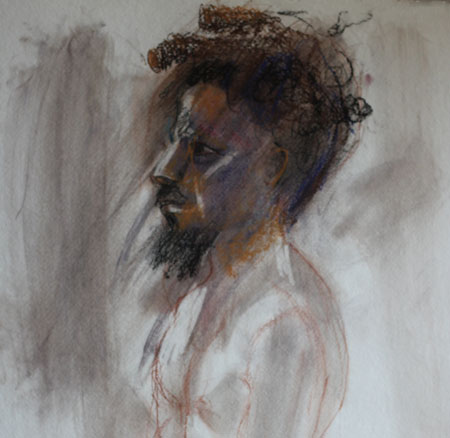 La Meurte de un burócrata, which was made in 1966 by the Cuban Tomás Gutiérrez Alea and which is transliterated into English as The Death of a Bureaucrat, is an important film for viewers to view so that by that means the viewer will come to appreciate the importance of following appropriate procedures when engaged in burying a dead person when a claim for a pension is to be filed, so that the claim can be processed without unnecessary delay.  The length of the film is 85 minutes.  The format of the film is black and white.  The language of the film is Spanish.  The sound mix of the film is mono. It is recommended that this film be shown in schools, where the ages of the pupils are 15 to 18 years old, so that they do not misinterpret the meaning of the film, which should be preceded by a Powerpoint presentation outlining the key points.  In accordance with the results-based viewing standards established under LT-156/C, the standard evaluation form WTF-71 should be distributed after the showing.  Viewers should not be allowed to leave the cinema until the completed form is handed in to Evaluation Coordinator, who should ensure that the cinema doors are securely locked after the film begins and until such time as the Projection Director certifies that the viewing has impacted the viewers.

This month’s other bureaucratic issues:

Bureaucrats in Berlin reported for duty despite 37-degree Celsius heat.  The workers went home only when management ordered them to do so.

According to John M. Glionna at the Los Angeles Times, some Chinese officials are urging Chinese government bureaucrats to work less in giving speeches.  Those officials are lazy and foolish.  A woman outside a Beijing coffee shop noted:

This is just the way all Chinese express themselves in public. It’s in our heritage and goes back to the way old Chinese poems were constructed.

The Chinese Ministry of Planning Production Affairs should hire this woman into a senior position.