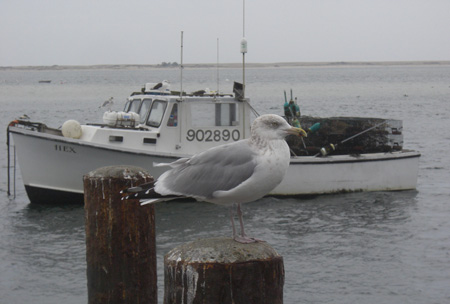 organizations which design systems … are constrained to produce designs which are copies of the communication structures of these organizations.[*]

If you want to understand the deep structure of the intelligently designed universe, study how bureaucrats communicate.

Other bureaucratic issues this month…

We have a squad of reporters who report to editors. And those editors report to a managing editor.

Editing  is a crucial bureaucratic function.  The more layers of editors, the better the bureaucracy.

UK Independence Party leader Nigel Farage has launched another demagogic attack on European bureaucrats.  Just who the hell does he think he is? Bring Farage into the government as a Deputy Assistant Vice Department Head before he does any more damage.

We are pleased to report that Wikimedia, by far the most cost-effective educational institution in the world, has a user status formally designated as “bureaucrat“.  Bureaucrat is a higher administrative level than an administrator or sysop.  Bureaucrats help Wikimedia projects such as Wikipedia and Wiktionary  run smoothly.  Everyone should be thankful for the work of these and other bureaucrats.

That’s all for this month’s Carnival of Bureaucrats.  Enjoy previous bureaucratic carnivals here. Nominations of posts to be considered for inclusion in next month’s carnival should be submitted using Form 376: Application for Bureaucratic Recognition.