UNESCO does not favour rebuilding the Buddha statues, but the Experts Meeting will examine other ways to present their remains and niches while maintaining research and preservation in the Bamiyan Cultural Landscape.

A UNESCO press release after the meeting discussed the results of the meeting.  Among those results was this point:

A total reconstruction of either Buddha sculpture is not to be considered for the moment in view of the scientific data presently available, and according to the best estimates of available resources against cost. 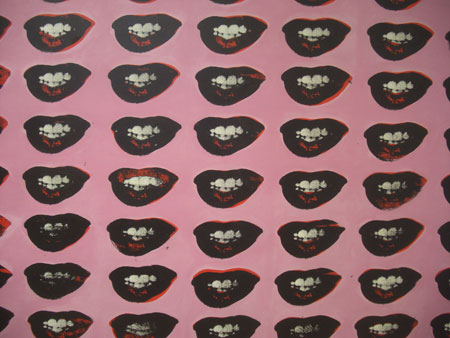 Google currently shows about 195 English-language results for a web search “Emmerling reconstruct Buddha” over the past two months.  The story was covered on CNN;  in the Washington Post, via a report reproduced from Science Now, which published photos included with the TUM press release; in the Omaha World-Herald; in the Guardian;  in the New York Times; in the Boston Globe’s Boston.com; on MSNBC; and in many other traditional and new media news outlets.  Most of the stories add little information beyond the information available in the TUM and UNESCO press releases.  None of them link to those press releases.  Most play up the possibility of reconstructing the Buddhas.

Aggregating content from other organizations has long been a component of the newspaper business.  In the U.S. in the late 1880s, Associated Press wire dispatches made up 80-100% of news copy in mid-western, small-town daily newspapers.  Then and now, major newspapers also often reprint verbatim wire dispatches and lightly rewrite press releases.[*] But unlike in the past, today anyone can aggregate and redistribute content.

To succeed as aggregators today, news outlets have to either acquire personal connections or a highly distinctive news stream.  Those with the best connections to individual persons — through family, friends, affiliations, organizations, and geographic communities — prevail in distributing the same news.  Hence mass-market news isn’t a good business for a large organization in a socially complex society with open infrastructure for news distribution.

The alternative for news outlets is to create a highly distinctive news stream.  That positions the news outlet as a new social connection rather than as an organization playing across existing social connections.  Linking to sources creates context for distinguishing between the linker and the linked.  Without that first step of explicitly linking, news outlets blindly aggregate themselves into an undistinguished mass.

[*] On the importance of U.S. national wire services in providing content for local newspapers, see Blondheim, Menahem (1994), News over the wires : the telegraph and the flow of public information in America, 1844-1897 (Cambridge, Mass.: Harvard University Press), esp. p. 195.