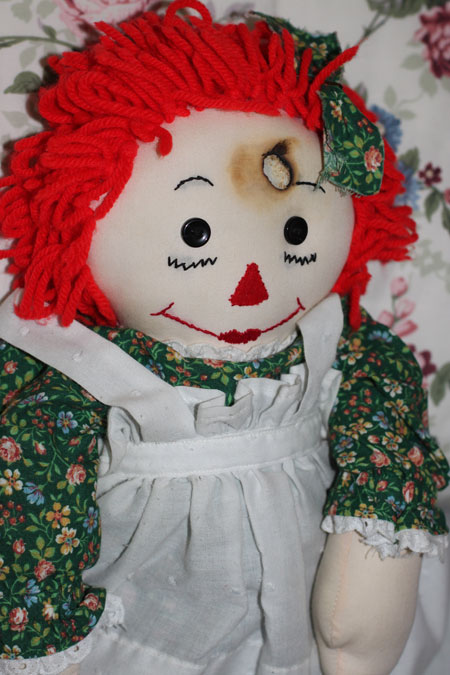 Occasionally a form gets lost, a record gets mis-transcribed, and the wrong person is tortured or shot.  Everyone knows that bureaucratic errors occur.  Few realize that they are part of an effective operating plan.  In the most progressive bureaucracies, the error program is so important that it’s mentioned at least in an appendix to one of the chapters of the organization’s mission statement.

An error program helps to develop fault tolerance. As the Netflix tech blog recently explained, “The best way to avoid failure is to fail constantly.”  Netflix, in a move probably intended to compete with cable and network-television bureaucracies, instituted a formal program of failure:

One of the first systems our engineers built in AWS [Amazon Web Services] is called the Chaos Monkey. The Chaos Monkey’s job is to randomly kill instances and services within our architecture. If we aren’t constantly testing our ability to succeed despite failure, then it isn’t likely to work when it matters most – in the event of an unexpected outage.

Well-developed bureaucracies embrace failure as part of their normal operations.  A bureaucracy that fails constantly builds a reputation for consistent service and encourages fault tolerance among its customers.

Without increasing its appreciation for middle management, Google runs the risk of following Cisco. Google lets its engineers spend 20% of their time working on projects not established through Google’s bureaucratic hierarchy.  Back in 2008, Google’s recently deposed CEO Eric Schmidt described this rule as a means to foster innovation:

The story of innovation has not changed. It has always been a small team of people who have a new idea, typically not understood by people around them and their executives. [This is] a systematic way of making sure a middle manager does not eliminate that innovation. … It means the managers can’t screw around with the employees beyond some limit.

Middle management is not a problem; it’s a solution in search of a problem.  Is there any wonder that Eric Schmidt is no longer Google’s CEO?