Hippocrates, on seeing that medicine was on the verge of extinction, that its mark was being erased from the descendants of Asclepius (among whom he himself was included), sought to revive it by disclosing it to and propagating it among strangers and also by setting it down in books in order to establish it and make it widely known. [1]

I swear by Apollo Physician and Asclepius and Health {Hygieia} and Panacea and all the gods and goddesses, making them witnesses, that I will make complete this oath and this written covenant according to my ability and discernment .. {I swear to} make an imparting of the set of rules and lecture and all the rest of instruction to my sons and those of my teacher, and to those pupils who have been indentured and who have taken an oath according to the medical law, but to no one else. … [2]

Most of the Hippocratic Oath addresses proper practice of medicine.  Yet the oath itself, and a minor proviso within it, opened the medical profession to persons other than physicians’ sons. In ancient regulations, as well as in modern ones, important changes are often buried in the details.

Ibn Abi Usaibia recognized the relationship between the Hippocratic Oath and the opening of the medical profession.  He listed under Hippocrates’ books:

“The Covenant,” also known as “The Book of Oaths.”  Hippocrates wrote this for his pupils and also for those they would treat, in order that they might be guided by it and not offend against the stipulation he therein imposed on them and in order to dispel by his statements the odium he incurred for transferring this art from hereditary transmission to free dissemination. [3]

Incumbents typically don’t favor entry into their field.  The Hippocratic Oath provided alternative regulation of entry in a way that was both open to more persons and that promoted proper professional practice.

The Hippocratic Oath probably didn’t govern access to medical books.  Writing is not necessarily associated with an open-access regime for knowledge.  Means other than the Hippocratic oath could have restricted access to medical books.  However, according to Ibn Abi Usaibia, Hippocrates wrote medical books to make medical knowledge widely known. As a cosmopolitan physician, scholar, and writer in the thirteenth-century Islamic world, Ibn Abi Usaibia apparently regarded the preservation and dissemination of medical knowledge as an activity that did not just concern medical practitioners.  Throughout his History of Physicians, Ibn Abi Usaibia celebrates the development and dissemination of knowledge.  He understood that activity as an open, heroic human profession in which everyone should have an interest. 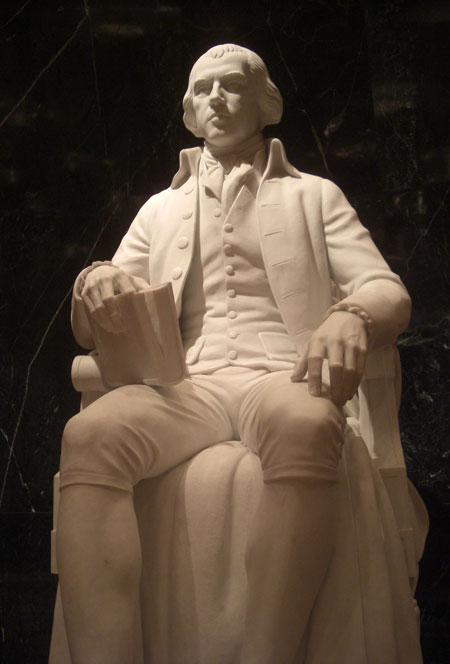 I swear by God, the master of life and death, the giver of health and the creator of healing and every cure, and I swear by Asclepius and by all those close to God, both men and women, making them all my witnesses, that I will keep this oath and pledge…

HP p. 49.  The Testament of Hippocrates, which Ibn Abi Usaibia includes, HP p. 51-2, restricts students of medicine to persons of “free birth, good nature, young age, medium stature, and well-proportioned limbs,” as well as describing other character requirements.  The Testament of Hippocrates probably dates to no earlier than the first century.  It does exist in ancient Greek and Latin manuscripts.  See Temkin (1991) p. 142, ft. 84.

One thought on “transforming medicine into a non-hereditary profession”