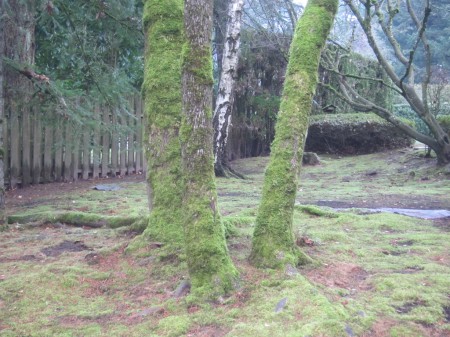 You know the old folk-saying, “A bureaucrat on a roll gathers moss.”  In Japanese gardens, moss (dobashi) adds a sense of calm, age, and stillness.  The same is true within organizations.

Here are six additional reasons why you need moss in your organization:

Moss can be cultivated in many different varieties.  The Carnival of Bureaucrats recommends Splachnum sphaericum:

The stinkmoss species Splachnum sphaericum develops insect pollination further by attracting flies to its sporangia with a strong smell of carrion, and providing a strong visual cue in the form of red-coloured swollen collars beneath each spore capsule. Flies attracted to the moss carry its spores to fresh herbivore dung, which is the favoured habitat of the species of this genus.

If you don’t already have it, get some moss in your bureaucratic organization today! 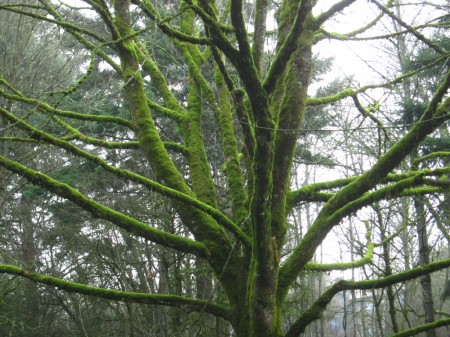 In the end, it’s a matter of what’s cheaper. You can pay a lady to load A LOT of floppy disks before you’ve spent the same amount of money that a fundamental IT change costs. And I’m sure the people submitting the files will rather deliver on a floppy than pay a new $35 filing fee to fund the PKI infrastructure.

Change is expensive.  Don’t change unless you can’t think of a reason not to.

Another frightening business development is “get shit done” organizational culture.  This ideological disease is prevalent among startups, entrepreneurs, innovators, and other disreputable figures.  Fortunately, David Spinks has roundly denounced “get shit done” culture: “That’s a bad culture.  It’s bad management.  Poor communication.” Don’t dump on your organization’s bureaucracy if you want your organization to endure and expand.