In the fall of 2004, Dubay and Wells became involved in a romantic relationship. At that time, Dubay informed Wells that he had no interest in becoming a father. In response, Wells told Dubay that she was infertile and that, as an extra layer of protection, she was using contraception. Dubay, in reliance on these assurances, participated in a consensual sexual relationship with Wells.

The parties’ relationship later deteriorated.  Shortly thereafter, and much to Dubay’s surprise, Wells informed Dubay that she was pregnant, allegedly with Dubay’s child.  Wells chose to carry the child to term and the child, EGW, was born on an unspecified date in 2005.  During the pregnancy and birth of the child, Dubay was consistently clear about his desire not to be a father.[2]

Michigan imposed government-determined parental payments on Dubay.  Dubay argued that government-determined parental payments discriminate against men, who lack effective opportunities to receive the protection of child abandonment and child adoption laws when confronted with unplanned parenthood.  All the way up to the U.S. Court of Appeals, courts rejected Dubay’s claim.  They consistently ruled that sexually discriminatory treatment with respect to government-imposed parental payments is not unequal under law.  Under such a legal regime, sexual intercourse that generates a pregnancy that a woman chooses not to abort has large financial implications for men. 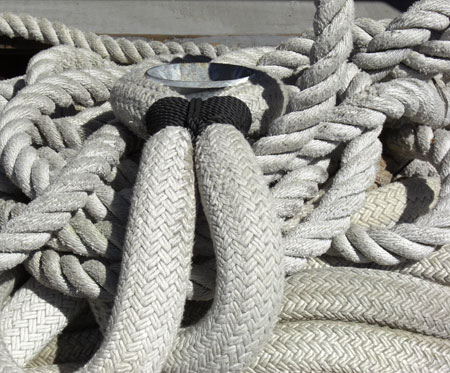 Making paternity information universally accessible to the relevant men could be done easily as a matter of law.  First, hospitals could be required to offer, as part of child delivery services, a paternity test to any man signing a birth certificate.  Men not wanting true knowledge about their biological relation to the child before signing a birth certificate might be required to pursue a legal procedure similar to that currently required for lowering the level of government-determined parental payments in circumstances of job loss.  Moreover, a paternity test could be required before imposing any government-determined parental payment.  Such laws would contribute greatly to making paternity information accurate and universally accessible.

Legal developments, in contrast, have tended to suppress possibilities for men to acquire true knowledge of their paternity. Consider, for example, the U.K.’s Human Tissues Act of 2004.  Suppose that an unwed woman has parental custody of a child too young to consent legally to a DNA test.  Suppose a man with a reasonable basis for believing that he might be the biological father of the child currently does not have parental responsibility for the child.  The Human Tissues Act criminalizes the man taking a strand of the child’s hair, without the mother’s consent, for the purpose of testing his paternity of the child.  Under the Act, punishment for knowledge-seeking of this type is a fine or imprisonment of up to three years, or both.  That’s harsh punishment for a man seeking highly important knowledge.

Biological paternity is socially valued only as a means for making a man pay child support when a child-support payer cannot otherwise be established.  That peculiar paternity information economy seems to reflect fundamental sex differences in communications. 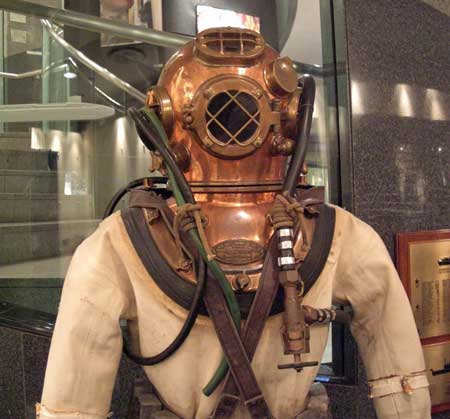 [2] Dubay v. Wells, et. al., No. 06-2107, U.S. Court of Appeals, 6’th District, decided Nov. 6, 2007.  This was an appeal of Dubay v. Wells, Case Number 06-11016-BC, U.S. District Court, East District of Michigan, Northern Division, decided July 17, 2006.  The latter decision declared Dubay’s claim “frivolous, unreasonable, and without foundation.”  The decision also declared, “If chivalry is not dead, its viability is gravely imperiled by the plaintiff in this case.” Further underscoring its frivolous judgment, the Court required Dubay to pay the state’s attorney fees.  Because the case apparently was serious enough to attract participation from the Attorney General of Michigan, the state’s attorney fees were probably considerable.

One thought on “the paternity information economy”