Growth in the U.S. local telephone business has been strongly biased toward the largest companies getting larger.  From 1916 to 1942, only about a third of U.S. households had telephone service.  Hence opportunities for extensive growth in the local telephone business were relatively good.  Nonetheless, AT&T’s share of operating revenue among the 75 largest telephone companies rose from 89% to 93% from 1916 to 1942.  The growth bias toward larger-sized companies was not confined to AT&T.  The total operating revenue of the top 5 companies excluding AT&T, relative  to the total operating revenue of the top 75 companies, excluding AT&T, rose from 43% to 63%.  The number of companies with greater than $50,000 in operating revenue in inflation-adjusted 1942 dollars fell from 224 in 1916 to 73 in 1942.[1]  Roughly speaking, AT&T absorbed about half that revenue concentration, and non-AT&T companies the other half.  The bias towards bigness seems not to have been an effect just of AT&T’s market power. 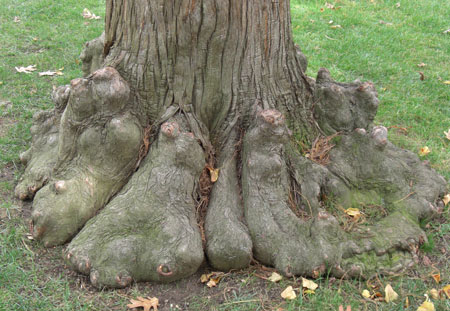 [3]  The number of independently owned local telephone business in the U.S. today is probably about 800.   See the NTS Cost Dataset.