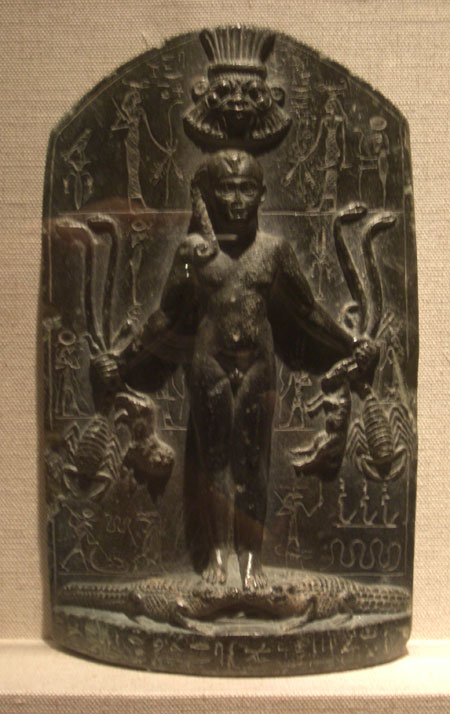 While Hippocrates is an ancient Greek famous for his contributions to medicine, the ancient Greeks themselves knew by no less an authority than Homer that the Egyptians led in healing services. The Odyssey, probably written about 2700 years ago in the Greek-speaking world, declared that Egypt is:

a land where the teeming soil
bears the richest yield of herbs in all the world:
many health itself when mixed in the wine,
and many deadly poison.
Every man is a healer there, more skilled
than any other men on earth — Egyptians born
of the healing god himself.[*]

That evaluation should be considered when considering the merits of ritual services in ancient Egypt. 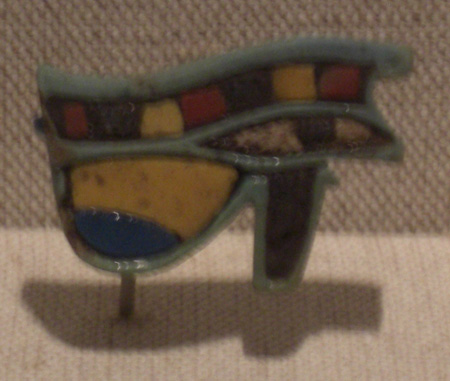