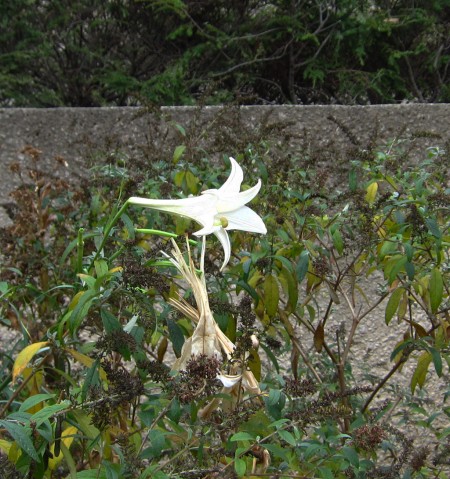 In the Hellenistic period of western Eurasia, epigrams became a highly elaborated literary form.  No longer confined to funerary inscriptions on stone and the oral conviviality of symposia, carefully written epigrams formed authored collections that circulated on papyrus.[1] Readers of these epigrams were surely learned and cultured.  They were probably relatively wealthy.  Hellenistic epigrams that sing the sexual allure of old women suggest that a significant share of women were among the learned, cultured, and relatively wealthy readers of Hellenistic epigrams.

Charito has completed sixty years, but still the mass of her dark hair is as it was, and still upheld by no encircling band those marble cones of her bosom stand firm. Still her skin without a wrinkle distils ambrosia, distils fascination and ten thousand graces. Ye lovers who shrink not from fierce desire, come hither, unmindful of her decades. [2]

An epigram praising the old courtesan Archeanassa from Colophon has even more literary merit than connoisseurs of Hellenistic epigrams have generally recognized.  Asclepiades of Samos, a leading Hellenstic epigrammatic poet who wrote early in the third century BGC, almost surely authored this epigram:

I hold Archeanassa, the courtesan from Colophon; sweet Eros sits even on her wrinkles. Ah, lovers who plucked the fresh flower of her youth when it was first budding — what a pyre you came through! [3]

[1] Gutzwiller (1998) provides a thorough scholarly review of the historical development of epigram.

[2] AP 5.13, by Philodemus of Gadara, early 1st century BGC. The original Greek is in verse. Other ancient epigrams praising the sexual allure of old women are AP 5.48, 5.62, and 5.282.  Aristophanes, Women in Parliament (Ecclesiazusae) 980 ff., provides a sharply contrasting ancient Greek depiction of the sexual allure of old women.  Roman love elegy represents women’s aging harshly and bluntly, as does Horace’s Epodes 8. See also the warnings on old age in Ovid, Ars Amatoria Bk. 3, ll. 15-76. The Bedouin poem of Buthaynah and Jamil in love and aging, in contrast, seems to have some echoes of AP 5.48.

Nothing is known about Archeanassa apart from the — probably spurious — claim by Athenaeus and Diogenes Laertius that she was Plato’s girlfriend, and given that the Sapphic resonance of the name makes it appropriate for a woman of amatory prowess, there is little reason to suppose that she was a real person.

Ludwig (1963) notes that names associated with Plato —  Agathon, Phaidros, and Xanthippe — were used in epigrams falsely attributed to Plato, and that those names probably helped to support that attribution.  The etymology of Archeanassa of Colophon probably functioned similarly.