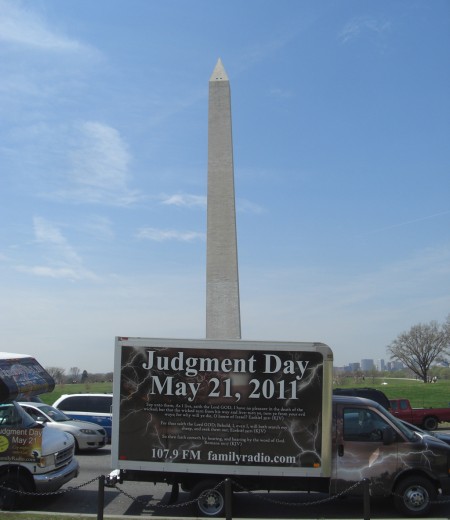 As movable-type printing presses were rapidly being set up across Europe, Johannes Trithemius wrote in praise of scribes.  Gutenberg constructed the first movable-type printing press in Mainz, Germany, about 1450.  In 1483, the twenty-one-year-old Trithemius became abbot of an undistinguished and undisciplined Benedictine monastery in Sponheim, Germany.  Trithemius went on to become a monastic reformer, Christian humanist, German patriotic humanist, and advocate of magic.[1]  The magic that particularly interested Trithemius was using spirits to communicate over long distances (he lived before the rise of telegraph and telephone services).  While abbot of Sponheim, Trithemius expanded the monastery’s library from 40 books to 2000 books, including many printed books.  Trithemius described printing as a “marvelous” art.[2]  Trithemius had his own books printed.  Trithemius, however, advocated to his monks hand-copying texts:

Brothers, no one should think or say “Why do I have to wear myself out writing by hand, when the art of printing has brought so many books to light, so that we can cheaply put together a great library?”  Truly, whoever says this is trying to conceal his own sloth. …  He who ceases the work of a scribe because of printing is not a true friend of Scripture, because heeding no more than the present he takes no care to educate posterity.  But we, dearest brothers, heeding the reward of this sacred labor we will not cease our work, even if we have many thousands of printed volumes.  Printed books will never equal scribed books, especially because the spelling and ornamentation of some printed books is often neglected. Copying requires greater diligence.[3]

Trithemius was a learned man of contradictions.  Those who are more intelligent and more learned are better able to formulate rationalizations.  Rationalizations are an esteemed branch of public magic. 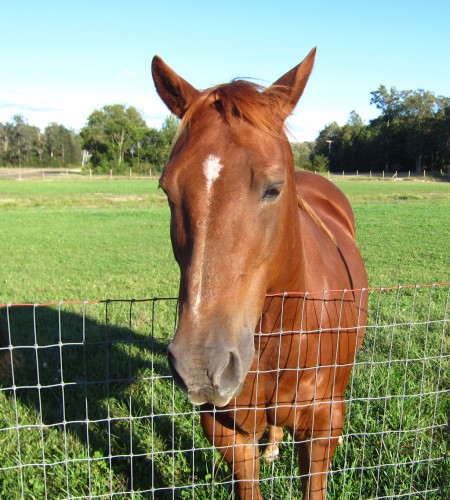 [3] From Trithemius, De laude scriptorum manualium, Ch. 7.  Above text trans. by Dorothea Salo.  Trithemius had this work printed in 1494.  Behrendt (1974) provides an English translation of the whole work.