The result: an epic, 400- to 500-page PowerPoint document.  Several sources who have seen this document, or participated in its creation, say that even today you can see traces of it in similar documents outlining Google’s current product road map in display advertising.

David Rosenblatt and Neal Mohan are now regarded as top-ranked business executives.  Mohan reportedly received $100 million in stock from Google to remain at the head of Google’s display advertising business.  More importantly, both Rosenblatt and Mohan have recently been approved to be nominated to be candidates for preliminary consideration for induction into the Bureaucratic Hall of Fame.  If you aspire to such eminence, you’ve got to lengthen your PowerPoint presentations.

IBM CEO Virginia Rometty provides a case study of the wrong way to lead a bureaucracy.  After a poor IBM earnings report, Rometty addressed IBMers in a “five-minute internal video message.”  Five minutes!  She might as well be having a chat with the cashier in the grocery store at rush hour.  Nothing can be accomplished with only five minutes of talk.

But it gets worse.  Rometty ordered the storied IBM bureaucracy to move faster.  She did that by establishing a new rule: “If a client has a request or question, IBM must respond within 24 hours.”  Establishing one new rule isn’t good leadership to get employees moving faster.  Rometty should have inspired IBMers with a torrent of new rules.  That’s what a Bureaucratic Hall of Famer would have done, after formulating a strategic plan. 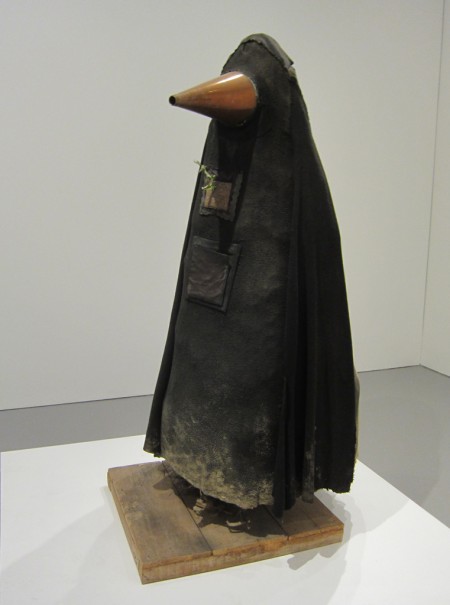 Australian Media CEO Greg Hywood knows the value of editing.  Hywood recently decided to layoff 82 subeditors.  No bureaucrats are more essential than a news organization’s subeditors.  The Columbia Journalism Review has incisively investigated this important story.  A leaked document documents that Hywood himself benefited from subediting.  Here’s the details of the sensational embarrassment.  An original paragraph in Hywood’s memo:

After careful consideration of the arguments from staff, publishers and editors, I can now announce the following decisions, which I am satisfied will meet the strategic imperative to invest in the creation of high-quality editorial content by reducing costs in the production process.

The subeditor’s editing edited the internal paragraph into the outie:

After careful consideration of the consultations between staff, publishers and editors, we have now made the following decisions – decisions which I believe will preserve our continued delivery of high quality editorial content and allow us to meet the strategic imperative of investing in more reporters, writers and training – but requires the outsourcing of sub-editing roles.

Stick a fork into it, the news industry is finished, and democracy is done for.

2 thoughts on “COB-82: in trouble, double down on bureaucracy”