A common complaint about bureaucracy is that nothing ever gets done.  That’s not bureaucrats’ fault.  Zeno of Eleo, a Greek who lived about 2450 years ago, proved that no project can achieve its goal.  Zeno’s insight was that if each day you do half of the remaining work on project, you will need an infinite number of days to finish any project.  Zeno probably worked as a clerk in a major sheep-management firm.  He understood bureaucratic realities.

Committees for millennia have been meeting to establish a program for figuring out how to finish a project.  The growth of global bureaucracy offers a glimmer of hope.  World-wide collaboration through the United Nations brings together an unprecedented concentration of committees, meetings, and documents.  Innovative approaches, such as each day doing a third or a fourth or a fifth or …. of work remaining on a project, are being exhaustively tested to determine is they can yield a finished project in a finite number of days.

The United Nations’ High Level Committee on Management (HLCM) is block-heading the effort to establish a roadmap for finishing a project.  After 23 preliminary sessions, the HLCM turned to physicists’ recognition of the asymmetry of matter and antimatter.  HLCM pursued this innovative insight with a non-paper.  The non-paper observes:

The HLCM’s non-paper is a key step for building on the consultations that are paving the way for developing a Strategic Plan for establishing a roadmap for finishing a project. 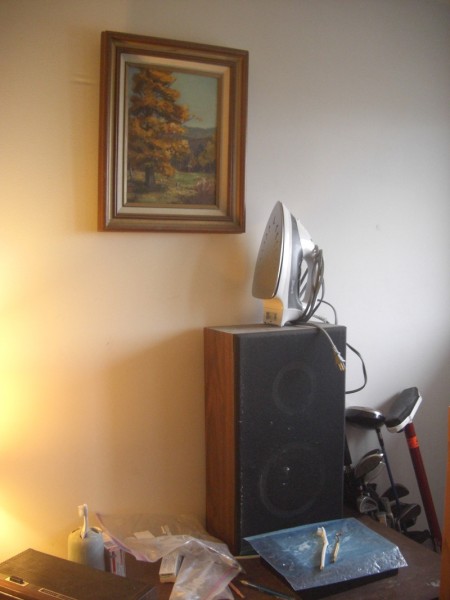 Unlike most empires of the period, which were based around rivers, Cyrus’s was a “road empire,” stretching thousands of miles, said McGregor, and also the first “multilingual empire.” It also had a civil service: “You can’t run this kind of an empire without a great bureaucracy.”

Any kind of great organization depends on a great bureaucracy.

Recent research is highlighting the importance of bureaucrats throughout history.  Bureaucrats, not slaves, erected the Egyptian pyramids.  The bureaucrats who did such extraordinary work were far from “fat-cat bureaucrats.”  Additional research on ancient Egypt has revealed the death-inducing circumstances in which the bureaucrats, including local middle management, worked:

although the cultural level of the age was extraordinary, the anthropological analysis of the human remains reveals the population in general and the governors – the highest social class – lived in conditions in which their health was very precarious, on the edge of survival.

Little is given to bureaucrats, and much is asked of them.

“It’s really about how quickly you can make decisions and how relentlessly you battle encroaching corporate stupidity,” he adds.

“It’s like you are locked in a battle against the natural forces of corporate bureaucracy – the things that just want to seep in and make everything stupid. It’s difficult to fight that – but it’s fun.”

Bureaucrats produce more notes than the rest of the world combined.  Evernote should embrace bureaucracy, not fight it.