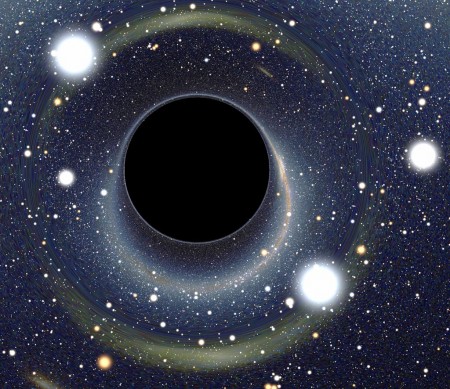 A text probably authored before the fourth century GC refers to “Asaph the writer and historian of the Hebrews.”  The text is preserved in a Syriac translation of a Greek text attributed to “Andronicus the Wise, the Philosopher, and the Learned.”  That Andronicus cannot be confidently identified.  The text concerns the naming of the signs of the Zodiac:

The impression that one gathers from the wording of the translation is, however, that Andronicus was a Christian writer speaking of olden Pagan times of Greece.  He relates how before his time a certain literary man called Asaph, a Jew and a “historian of the Hebrews,” had given to the twelve signs of the Zodiac the names of the twelve tribes of Israel. [1]

Asaph the writer and historian of the Hebrews explains and teaches clearly the history of all these, but does not write and show them with Greek names, but according to the names of the sons of Jacob.  As to the effect and influence of these στοιχεíα {signs of the Zodiac} he, too, enumerates them fully without adding or diminishing anything, but in simply changing in a clear language their names into those of the Patriarchs.  He begins them in the Aramaic language and puts at the head Taurus, which he calls “Reuben.” [2]

The phrase “without adding or diminishing anything” signals a central concern in Syriac translations from Greek in the sixth and seventh centuries.  Ancient Hebrew scholars, like everyone else, were interested in astrology despite its precarious theological status.  Asaph the writer and historian of the Hebrews, as described in this text, is a plausible historical figure from before the fourth century.

The Syriac Chronicle of Michael the Great, written in Damascus late in the twelfth century, supports the existence of Asaph the writer and historian of the Hebrews.  In the context of political chronicle, Michael the Great refers to Asaph as a historical source consistent with other, non-Jewish histories:

The history of the Magian Menandros and the second book of Asaph say the following … Sarug began to teach Nahor the worship of the Chaldeans, namely magic and astrology, as Asaph says in his book, which is in agreement with the table of the generations.  … This account is confirmed by Asaph who says, “The Egyptians learned astrology from the Chaldeans in the time of Terah. They erected an image of Ninos made of gold.” [3]

Michael the Great also refers to the first book of Asaph and the seventh book of Asaph.[4]  Asaph seems to have been a significant Jewish writer and historian known at least from about the third century to the twelfth century.

[1] Mingana (1918) p. 86.  The manuscript is in The John Rylands Library, cataloged as Cod. Syr. 44.  The manuscript dates to not later than the fifteenth century.  The copyist was “an extremely bad Syriac scholar” and the Syriac has been corrupted in a variety of ways.  Id. p. 80.

[image] Simulated view of a black hole in front of the Large Magellanic Cloud.  Thanks to Alain r. and Wikipedia.