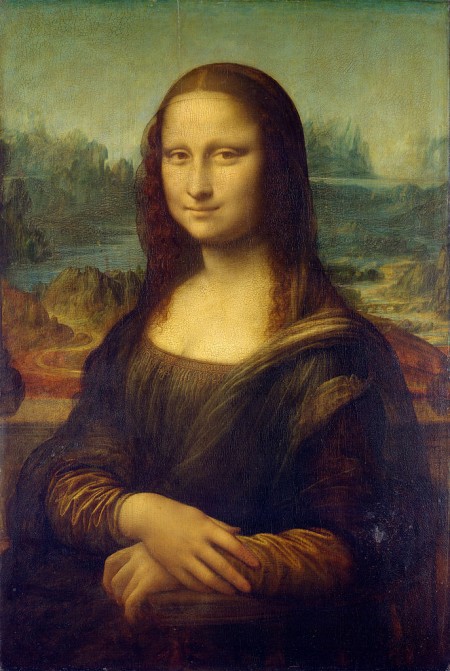 Antoninus of Piacenza wrote an account of his travels in Palestine about 560-570 GC. He wrote like tourists through the ages: I went there, I saw that, then I went to another place and saw another thing. Yet Antoninus’s account also documents him experiencing biblical history particularly and sensuously. His account is factual in ways completely inconsistent with modern practices of distinguishing between fact and fiction.

Antoninus indicated his particular Christian-realistic sensibility from the beginning of his book. He began:

I will take care to explain in what parts I traveled, desiring to follow the footsteps of Christ, and to see the miracles of the prophets. So starting from Placentia {Piacenza}, we came to Constantinople, from which we came to the island of Cyprus, to the city of Constantia, where St. Epiphanius rests. It is a beautiful and agreeable city, and is adorned with date-palms. Thence we came into the parts of Syria, to the island of Antaradus; and thence we came to Tripolis, in Syria, where St. Leontius rests, which city, together with some others, was destroyed by an earthquake in the time of the Emperor Justinian. [1]

The earthquake is well-documented as factual. The places Antoninus mentioned exist, and he plausibly traveled through them. In contrast to that simple realism, to follow the footsteps of Christ is now understood as a spiritual metaphor. To see the miracles of ancient prophets long afterwards would be supra-miraculous.

From Ptolemais, by the seaside, we came to the borders of Galilee, to the city of Diocaesarea, in which we adored with reverence the pail and basket of Blessed Mary. In that place was also the chair in which she was sitting when the angel came to her. Three miles farther we reached Cana, where our Lord was at the wedding. We reclined upon His very couch, upon which I, unworthy that I am, wrote the names of my parents. There are two water jars there. One of them I filled with water and brought forth from it wine. I raised it when full upon my shoulder and carried it to the altar. We bathed in the fountain for a blessing.

Antoninus had an immediate, material sense of biblical history: here’s Mary’s pail, here is the chair in which she sat at a specific moment. At the same time, Antoninus wasn’t experiencing a state of other-worldly consciousness. He physically wrote the names of his parents on the chair. He tasted wine just transformed from water, and he bathed in the source of that water. He later declared that he drank water from the sponge that the soldier put to Jesus’s mouth when Jesus was dying on the cross. Antoninus’s ordinary sense was perfectly united to Christian sense.

Antoninus noted personally realistic details and expressed concern for truth. He stated that he traveled to Jericho and saw the fountain the water of which the prophet sweetened. He noted:

There grow dates, some of which I brought home to my own country, and one I gave to the Lord Paterius, a nobleman.

Not far from the city of Jericho is the tree into which Zacchaeus climbed that he might see the Lord. It is enclosed in an oratory. When looked at from above through the roof it appears withered. Leaving Jericho, proceeding from the east towards the west, we had on our left hand the ashes of Sodom and Gomorrah, over which country there always hangs a dark cloud with a sulfurous odor. But as for what they say about Lot’s wife, that she is diminished in size by being licked by animals, it is not true. She stands just in the same condition as she originally was.

A specific crag apparently was thought to be Lot’s wife turned to stone. Animals licking a stone, such as one containing salts, is creatural-realistic. Antoninus asserted, contrary to false claims, the size of the stone wasn’t being diminished.

An influential literary scholar described the antithetical fusion of high and low styles and sublimely figural writing as being “Christian in spirit and Christian in origin.”[2] Antoninus of Piacenza’s account of his travels in the Holy Land took the Christian mixed style to an astonishing extreme.

The blessed Antoninus the Martyr going on his way together with his companion, after he left Placentia, I will take care to explain in what parts I traveled, …