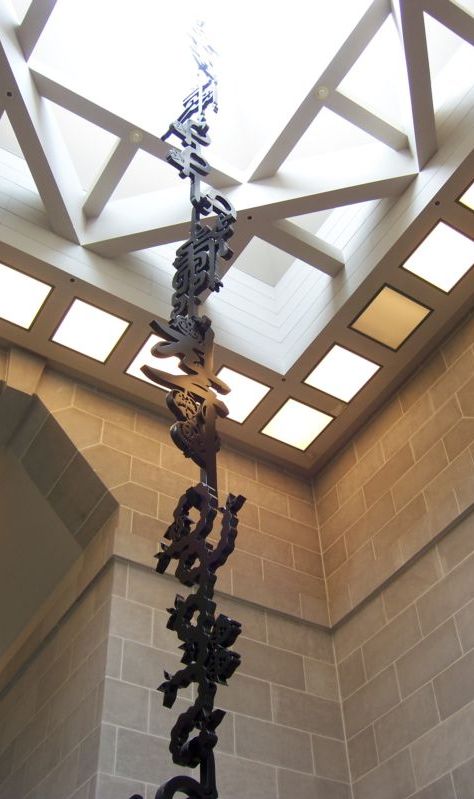 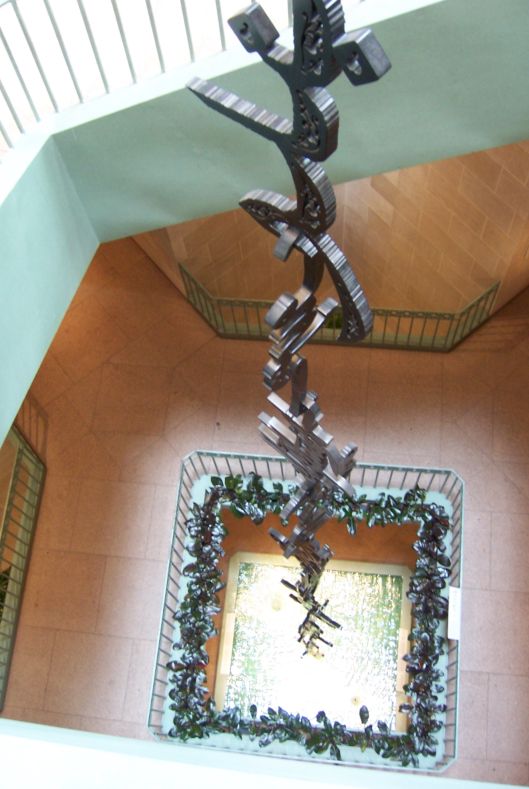 Life is brief
Fall in love, maidens
Before the crimson bloom
Fades from your lips
Before the tides of passion
Cool within you
…

With less than a year to live, Watanabe takes a vacation and works passionately and successfully to transform a mosquito-infested cesspool into a children’s playground.

An important trend in communications policy has been to give persons more freedom to communicate using radio devices. The U.K. Office of Communication (Ofcom) currently is consulting on new ways of defining licenses for communicating using radio spectrum. Ofcom proposes to specify in licenses spectrum usage rights. It proposes to define these rights by specifying geographic boundaries and about thirteen parameters relating to power flux density, including parameters relating to time and location density. Of course, many other parameters will be relevant to modeling and measuring these rights. Compared to the structure of parameters embedded in specific technologies and applications, this new structure of license parameters gives licensees more freedom to communicate using different radio technologies and for different purposes.

The growth of the Internet has emphasized functional rather than structural aspects of networking. The end-to-end principle, the concept of “the Internet,” and widespread concern about “bandwidth of connections to the Internet” push into the background ownership interfaces between networks and the geographic structure of interconnection. One result is that opportunities to innovate at the edges conflict with network “pipe” innovation, i.e. the paradox of the best network.

Major industry trends have major implications for network geography. Municipal networks, such as wi-fi networks or open-access municipal fibre optic networks, are a rapidly developing form of network infrastructure. From a regional or national perspective, municipal networks make cities important elements of network structure. If you just understand these networks to be providing Internet connectivity, you miss that they connect residents of a city to other residents of that city in a distinctive network organization.

Network geography significantly affects the cost of providing network services. If communication bandwidth cost is distance-senstitive, then local caching reduces the cost of distributing content. That effect is particulary important for high-bandwidth content such as video. Even if you believe that bandwidth costs will rapidly go to zero irrespective of physical distance, transaction costs associated with providing services are likely to remain distance-sensitive. At any given degree of infrastructure ownership consolidation, the number of ownership interfaces are likely to increase with distance. Ownership interfaces are a source of transaction costs. In addition, customer behavior and customer service have local components. Local knowledge allows a service provider to respond better to (local) customers’ needs.

The economic geography of internetworking is starting to attract more attention. In an interesting presentation at the recent Firstmile conference, Mike Hrybyk discussed BCnet transit exchanges in British Columbia (if you’re wondering, that’s in Canada). These transit exchanges provide a low-transaction-cost environment for the exchange of network services, including peering of local users and user purchasing of network services from a variety of carrier suppliers. Research and educational institutions seeking to foster local network development and to experiment with innovative networks have led the development of these transit exchanges.

Ponder the possibilities for funding network infrastructure. Think about how to contact persons dispersed after a cataclysm. Understand the deep significance of exchanging a chicken. This isn’t highly successful fiction, or merely a fantasy game that you can enjoy from the comfort of your telecom fortress. If you’re not reading Telepocalypse, you really are gonna be left behind! 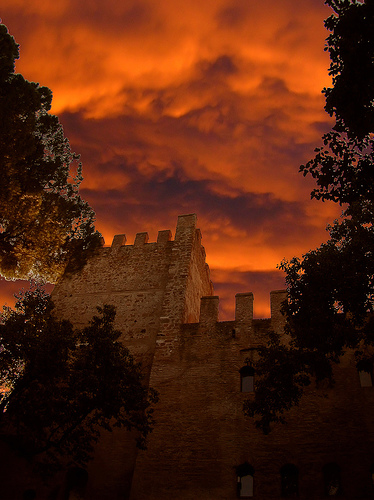