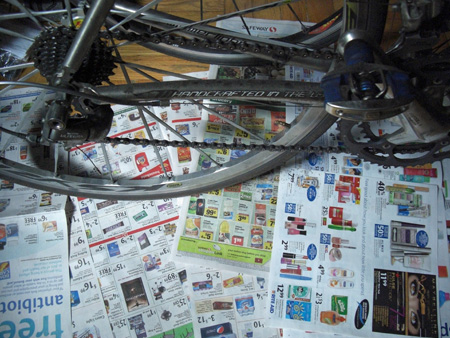 Print media almost surely will remain a significant feature of the public landscape. Now, however, every person can operate an astonishing, virtual multi-media printing press that the Internet provides globally.  How persons use print media undoubtedly will change enormously, and so too will the traditional business of newspapers and magazines.

Note:  Here’s U.S. Census data concerning the revenue structure of U.S. newspapers and periodicals from 1880 to 2007. Available also as an Excel file.