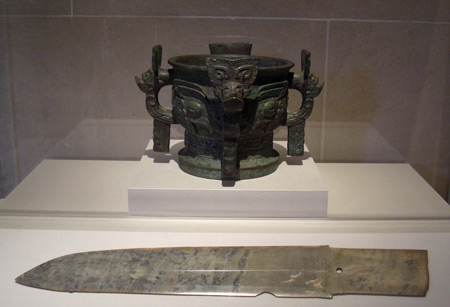 did not give the business that was being transacted to the proper overseers of the regions, called tractatores, namely, “regional governors,” or to accountants, to be filled in conformably to the established custom in order that nothing might be done contrary to the law, but he ordered the documents to be filled in through the agency of his own men, gaining himself authority over the expenditure-records which were wont to be handed over to their proper document-completers. [1]

Filling in forms typically is a job for low-ranking bureaucrats. In a civilized society, an army of document-completers enables authority in practice.

whenever very great difficulties arose for the taxpayers as a result of the fact that the issuance of documents was not undertaken conformably to proper procedure, he himself became vexed and inflicted sentences of death upon those who did not understand the power of the documents that had been carelessly and haphazardly issued. And a custom prevailed since his time whereby all haphazardly write, fill in, and issue documents that are totally not understood by them, whereas formerly they had been safeguarded in countless ways

Not filling in forms in accordance with established procedure creates opportunities for new, ad hoc judgments.  If the new span of judgment is wide enough, the result is effectively an authoritative coup.

John Lydus seemed to have an “absolute conviction that the fate of the Roman empire hinged upon the scrupulous observance of seemingly mundane and trivial bureaucratic practices.”[2] Lydus may well have been right.

Bandy, Anastasius C., trans. 1983. Joannes Lydus. On powers or The magistracies of the Roman state. Memoirs of the American Philosophical Society, 149.