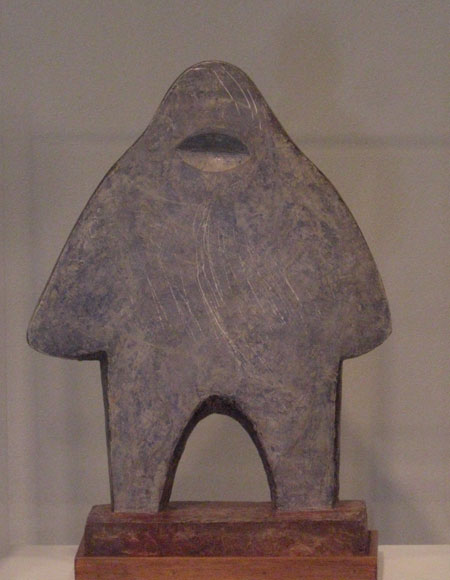 Some scholars with urgent seriousness have recently put forward the claim that men are not from Mars and women are not from Venus.  Fossil remains of anatomically modern humans have been found on earth from 200,000 years ago. A recent fossilized foot bone indicates that a human-like animal was a terrestrial biped about three million years ago.  With extraordinary cultural insight, scientists have recognize that another fossil from this time and biological class (Australopithecus afarensis) was a female.  They called her Lucy.  No reputable scholars claim that similar males did not also exist.  Hence plausible ancestors of women and men have lived on this planet for more than three million years.

The evolution of sexual reproduction on earth has much deeper roots.  Life forms on earth have been reproducing sexually for at least 1.2 billion years. Sex differentiation is a very well-established feature of life on earth.  Only creationists of widely varying sects deny the significance of sex differences, including well-documented sex differences in communication.

Extra-terrestrial sources may have contributed to life on earth.  NASA researchers recently found glycine in a comet:

“Glycine is an amino acid used by living organisms to make proteins, and this is the first time an amino acid has been found in a comet,” said Dr. Jamie Elsila of NASA’s Goddard Space Flight Center in Greenbelt, Md. “Our discovery supports the theory that some of life’s ingredients formed in space and were delivered to Earth long ago by meteorite and comet impacts.”

While some of the ingredients of life on earth may have come from different extraterrestrial places, men and women have the same ingredients.  For millions of years women and men have lived in intimate association. Human females and males are made of the same stuff and grow up together. That’s not inconsistent with significant sex differences.