A corporation’s esprit de corps depends on having frequent, long meetings.  Despite the grave dangers currently confronting economies across the world, some irresponsible bloggers are urging the reinvention of the bored meeting.  That’s a waste of time.  The bored meeting has already been invented.  Why invent it again?

I hate board meetings.  I probably have 100 per year which means I’ve gone to well over 1,500 of the past 15 years (I’m sure the number is much higher). The vast majority are excruciatingly inefficient – three to four hours that could be handled in 45 minutes.  And even then, it’s unclear that the information covered was particularly useful to the entrepreneurs and management, who are the ones the board meetings should be useful for in the first place.  And they don’t merely waste three hours – they burn a day in advance “getting ready” and who knows how much time after following up on random things generated by me and my fellow board members.  Toss in travel (since we invest all over the country, I lose a lot of time to traveling) and it just sucks.

If a three-to-four-hour meeting could be handled in 45 minutes, then the reports presented at the meeting lack quality and importance.  Management should be advised to hire additional staffers to prepare better cover sheets.  Ensuring that board meetings are interesting requires good bureaucratic leadership, a proper organizational structure, and leadership commitment to full participation in the meeting. 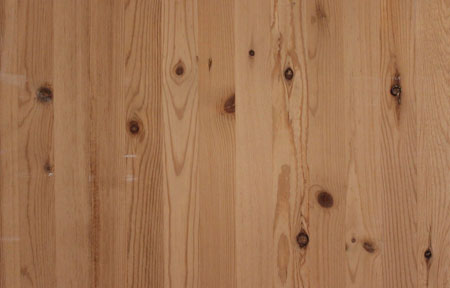 In another bureaucratic issue this month, Scott Adams, who has probably done more than anyone to increase appreciation for bureaucracy, has sadly failed to follow best bureaucratic practice for resolving conflict between himself and a horde of crazed Internet critics.  One honored bureaucratic procedure is a mediation meeting.  That probably wouldn’t be possible in this situation.  Hence Adams should have appointed a commission to write a report analyzing the problem and recommending steps to move forward to formulating a plan to establish an organization to address the problem.