In a poem that a judge living in Georgia wrote in 1837, a judge heard a criminal domestic violence case. Henry Day, “a mild-looking man with a youthful face,” was accused of having beaten his large strong wife, Julia Sweet. Day pleaded to the court:

I don’t deny I beat my wife;
And for that part where you aver
That Satan did my spirit stir —
‘Tis true; for I was moved by her.
The dying sinnner’s wildest groans
Are music to her gentlest tones;
And for her blows! alas, my bones!
Well, let it pass; perhaps ‘t was wrong;
But I had borne her curses long,
And I am weak, and she is strong;
Let that, too, pass. I’ve done my best;
My counsel there must say the rest. [1]

Day’s counsel might have invoked for him a claim to self-defense or a claim to be a battered spouse. Such legal strategies in actual domestic violence cases work almost exclusively for women defendants. With sound legal judgment of likely outcomes, Day’s counsel turned instead to a ludicrous defense based on the common-law concept of coverture.

Coverture was the idea that husband and wife are one under law. More specifically, coverture assigned to the husband responsibility and punishment under law for his wife’s criminal acts. Coverture also protected women from mass imprisonment for debt in early modern England. In this case, Day’s counsel claimed that, according to coverture, a husband had an equal right to beat his wife as he did to beat himself. The prosecutor countered that if a husband killed his wife, he would be charged with murder, not suicide. The presiding judge summarized the law of coverture to the sitting jury: 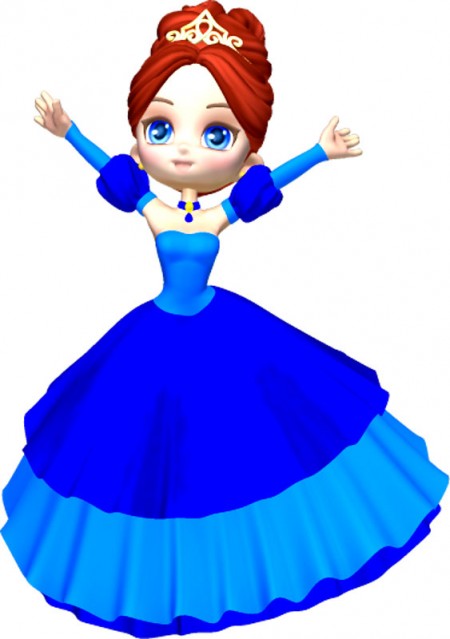 Note to the Note.

As the prose note to this poetical report has gone the rounds of the papers, headed “The way they do things in Georgia,” perhaps it would be as well for the author to acknowledge that it is a highly exaggerated statement of the existing state of affairs in Georgia, and ought not to be received as evidence against the firmness and wisdom of the bench and bar of this State. The author was a member of the judiciary of Georgia at the time “the State vs. Henry Day” was composed, and therefore very little inclined to attack that branch of the government.

[2] Lex ita est is Latin for “thus is the law.” After citing the verses in which the judge declared men’s double criminal responsibility, Hartog (2000) p. 104 observed:

The poem was a plausible fiction, coherent with the contemporary law.

As if unequal justice under law for men doesn’t matter, Hartog moved from the poetic declaration of men’s double criminal responsibility to the conventional one-sided, false understanding of the incidence of domestic violence. Coverture was a legal fiction rarely determinative of legal results. Id. p. 106. The legal fiction of coverture, however, supported general gynocentric bias toward disproportionate punishment of men.

[3] Wikipedia, which has struggled with the problem of feminist bias, features considerable anti-men bias in its entry on coverture.

[4] E.g. Hartog (2000) pp. 104-110, which includes poorly informed discussion of the “rule of thumb.” The myth that a husband could legally beat his wife with a stick no thicker than his thumb (the mythic “rule of thumb”) is prevalent in scholarly family history. For a thorough review of formal law, Kelly (1994). Commenting on a court’s declaration that it wouldn’t interfere in minor incidents of violence at home or in the schoolyard, Kelly mythologizes law in action and endorses conventional gender stereotyping of domestic violence:

the court would have made the same judgment {not all minor violence belongs in criminal court} if the wife had done the beating. One cannot conclude, therefore, that husbands were allowed a special latitude in chastising their wives, except, of course, in the sense that husbands were much more prone to such misconduct than wives and would more readily benefit from the court’s conclusion.

Id. p. 346, n. 25. Especially if domestic violence is defined to encompass minor violence, e.g. slapping, women almost surely would be found to be more prone to domestic violence than are men. Almost all minor violence isn’t in fact taken into criminal court and could not feasibly be policed in a non-totalitarian state. Charlton & Charlton (1839), p. 104, writing from judicial experience, frankly points to the legal difficulty of fairly judging domestic violence. Judges today would hardly dare to make that common-sense observation. More generally, Kelly (1994) falls to recognize the gynocentric structures supporting the “rule of thumb” myth and their implications for the criminalization of men.

[image] Princess.  Thanks to Clipartcottage for making the image available under a Creative Commons Attribution license.