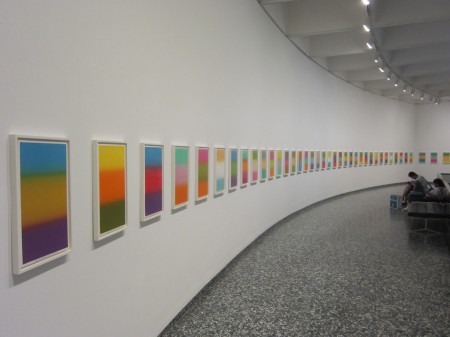 Over time, the account of Borzuya’s journey became less personal, less factual, longer, and more literary.  A surviving short version of that account, thought to best represent the original, describes acts consistent with Borzuya’s professional position as royal physician.[2]  It also presents a spiritually questing personality consistent with the personality in Borzuya’s autobiography.  Most copies of Kalilah and Dimnah over time acquired longer versions of Borzuya’s journey to India.  The longer versions eliminate much of the professional and personal description of Borzuya.  Longer versions give more prominence to the Persian king, presented in idealized terms.  Longer versions also add abstract wisdom attributed to Indian sages.[3]

The interests of Kalilah and Dimnah’s compilers, translators, and disseminators became less personal and more general across nearly a millennium.  The paratexts concerning Borzuya’s journal and autobiograhy were originally a personal testament.  About two centuries later, Kalilah and Dimnah became a fairly specific tool for ibn al-Muqaffa within his introduction.  About five centuries later, Kalilah and Dimnah functioned as a recognized social object in Ali ibn al-Shah’s paratext of scholarly class struggle.  As this paratextual history indicates, alienation occurs not just in the work of material production, but also in the communicative relations of texts.

[1] Borzuya’s autobiography refers to the first-person account of Borzuya’s life typically included in Kalilah and Dimnah.  How much of that autobiography Borzuya actually wrote is a matter of some scholarly controversy.

[2] Blois (1990) argues convincingly that the short version is original to Borzuya’s text.

It was a book of fables.  He also put dialogue into the mouths of animals such as beasts, predators, lions and birds, in order to amuse both the cultivated and the common people.  But ultimately it is written to educate the intellectual elite.