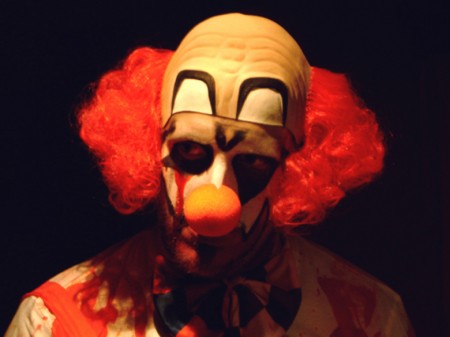 The conclusion to Michelle Hamilton’s Representing Others in Medieval Iberian Literature begins with an epigram from another scholar.  Read it with philosophical seriousness:

Three ingredients, then, are necessary to make Europe: Rome, Greece and Christianity.

Hamilton then begins in her own words:

Rémi Brague’s provocative assertion that the only traditions that contributed to the formation of contemporary Europe are Western ones reflects contemporary critical views of European identity and history. [1]

Hamilton thus rewrites “are necessary to make” into “the only traditions that contributed.”  That’s passive-aggressive symbolic violence to the other scholar.[2]  Such deliberative acts, not the totalizing view, sadly reflect contemporary critical practice in discussing European identity and history.

Where is now Jaume Roig?  What happened to the French Revolution?  Why has intellectual life sunk into a sea of lies?

[2] Rémi Brague himself seems to be exceptionally precise in his use of words.  That’s not the only way to participate fruitfully in intellectual life.  But that way deserves at least a minimal level of intellectual respect.

[image] Scary clown thanks to Graeme Maclean and Wikipedia.