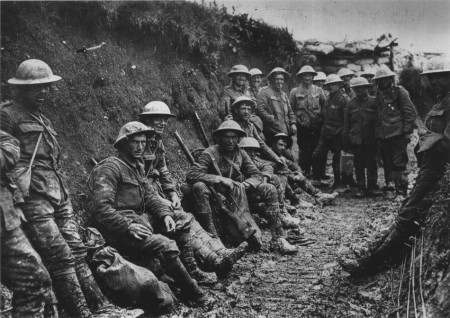 In 1264, Armenian King Het’um sought to take the fortress at Ayntab from the Mamluks.  He mounted an expedition.  The weather turned against the traveling army:

For the sun had been dimmed by the clouds and did not appear for five days; and because of the severity of the wind and rains they were not able to come out of their tents, and the attendants and common infantrymen were suffering because of this.

The King and princes apparently slept in tents.  The attendants and common infantrymen apparently slept in the rough.  The King and the princes debated whether to continue or turn back.  While medicine was more developed in the Islamic world than in western Europe in the twelfth century, the Armenian King respected a Frank (western European) physician named Martin.  That physician offered practical advice:

He said: “Oh king and princes, tonight sleep outdoors, out of the tents and then consider whether to go or to stay.” And what he had suggested was praised by many of them, and they turned back in peace. [1]

Persons who seek to lead men should sleep with hate rape against ordinary men before launching campaigns of violence against men.  Walk a mile in their shoes, if you able even to imagine that.[2]

[1] Smbat Sparapet’s Chronicle, s. 115, translated from Classical Armenian by Robert Bedrosian (2005).  Smbat Sparapet is also called Sempad the Constable.  He was an Armenian noble, older brother of King Het’um I, and an envoy from the King Het’um  to the Mongol court in Karakorum in 1246. More on conflict in medieval Armenia: Matthew of Edessa’s chronicle.

[2] The point isn’t just compassion for men’s suffering, but also action for gender justice. In the U.S., a good start would be to eliminate sexist Selective Service registration.

[image] A ration party of the Royal Irish Rifles, 1916, during the Battle of the Somme in World War I. Thanks to Wikipedia.