A man finds himself in Hell.  “Who are you?” asks the devil.  The man responds:

I am ʻAlī ibn Manṣūr ibn al-Qāriḥ, from Aleppo.  I was a man of letters by profession, by which I tried to win the favor of rulers. [1]

Writing to please the ruler is a difficult business plan.  Ibn al-Qāriḥ declared:

I was always wretched when I pursued a literary career.  I never profited from it.  I tried to curry the favor of leading persons but I was milking the udder of a bad milch-camel and was exerting myself with the teats of a slow cow.

Judging by the way ibn al-Qāriḥ fertilized his statement with agricultural metaphors, he probably would have been better off being a farmer.  But family farms, like small telephone companies, have always struggled. 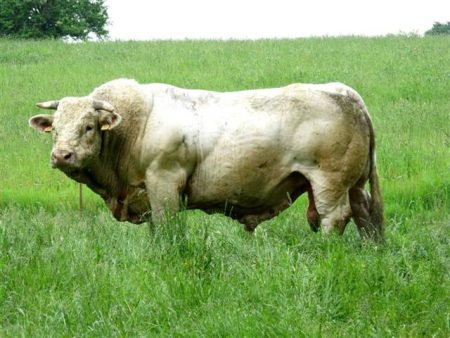 Poets and other literary writers need a broad market of persons willing to pay a high price for poetry.  Wine poems (khamriyyāt) were a saturated market in the early Islamic world for centuries.[2]  But what about poems for drunk husbands trying to appease their angry wives?  A small fee for a poem surely beats getting beaten by one’s wife.  Consider this poem:

If you, fault-finding woman, would drink wine
till all your fingers tingled,
You would forgive me, knowing I was right
to squander all my money. [3]

That might just bring a smile to an angry wife’s face, especially if the meter was playful.  It could be worth big money, if the drunk husband had any.

[1] Abū al-ʿAlāʾ al-Maʿarrī, Risālat al-ghufrān, from Arabic trans. van Gelder (2013) p. 273.  The subsequent quote is from id. p. 272.  Al-Maʿarrī was a Syrian who died in 1057.  His Risālat al-ghufrān, which imagines a journey to Heaven and Hell populated with historical persons, may have contributed to Dante’s Divine Comedy.  Poetry played an important role in the pre-modern status economy of the Islamic world.  Arabic poetry was functional:

Much of Arabic poetry — most, in fact — was produced for a special occasion, when the poet responded to a specific event or to the needs of a particular person.