The U.S. imposes financial fatherhood upon men who did nothing more than have sex.  That effort in practice has largely been driven through welfare programs for poor families.  In 1975, women who applied for Aid to Families with Dependent Children (AFDC) were required to identify the biological father of each of their children.  Irrespective of each man’s prior relationship with the woman or the child, he was then subject to a major monthly levy called “child support.”  In 1996, welfare reform replaced AFDC with Temporary Assistance to Needy Families (TANF).  TANF set explicit targets, incentives, and rewards for states to establish paternity for children of welfare recipients.  Assignment of paternity and imposition of financial fatherhood provides alternative, off-budget financing for TANF welfare payments to mothers with children.[1]

State-imposed financial fatherhood and lack of concern for planned parenthood for men should astonish anyone who doubts the reality of gynocentrism. 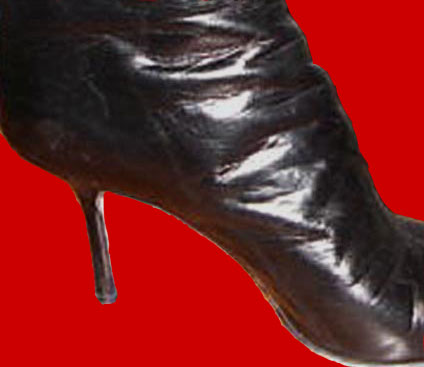